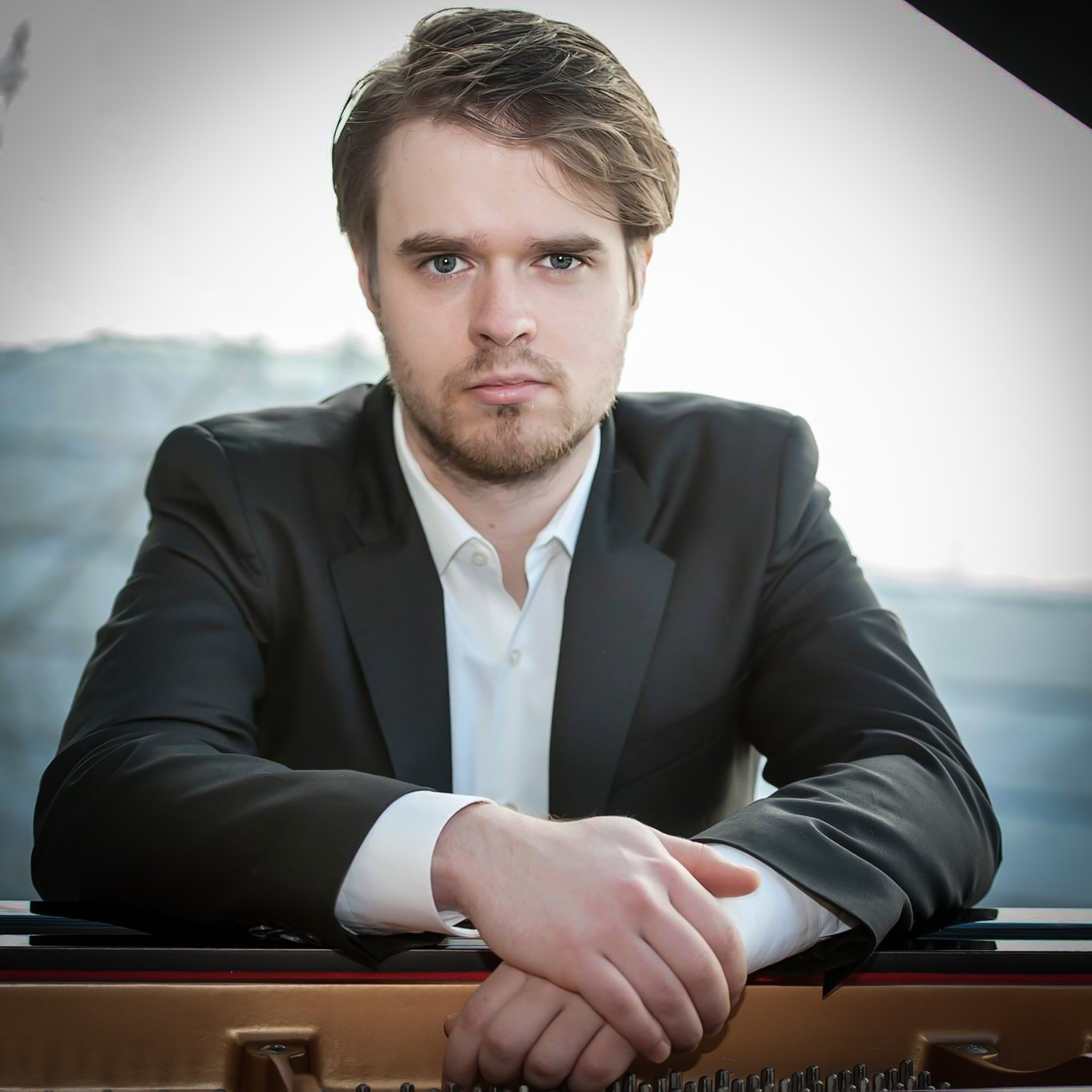 Praised for his “technically superb and musically convincing playing” (Hamburger Abendblatt), León Bernsdorf continues to establish himself in the international classical music scene. Born in Hamburg, Germany, León began his journey at the piano at age 5. One year later he received a scholarship from the Hamburg Youth Music Foundation and was taught by the renowned piano pedagogue Carol Tainton. After his pre-college studies with Volker Banfield at the Hochschule Hamburg, he moved to the East Coast of the US, a place which is now his artistic home.

León gave his orchestra debut at age 15 in the Laeiszhalle Hamburg, performing Grieg’s piano concerto with the Hamburg Youth Symphony Orchestra. Further orchestral engagements soon followed, including the Heidelberg Philharmonic and the Hamburg Camerata. Aside from Germany and the US, he has performed concerts in Canada, Italy, Spain, Russia, Japan, China, and South East Asia. Through his success at the Liszt Competition in Budapest in 2016 (3rd Prize), León has concertized extensively in all parts of Hungary, and will be returning there in the 2019-20 season to perform numerous recitals and piano concerti with the orchestras of Budapest and Eger.

As a competition veteran, León has succeeded at both national and international contests. In 2017, he was awarded the 3rd prize at the Dallas International Piano Competition. A few months later, he won the 3rd prize at the Jaen Competition in Spain, as well as the “Rosa Sabater” Award for the best performance of a Spanish work. León holds Bachelor and Master’s degrees from Boston University, where he studied with Boaz Sharon and Pavel Nersessian. After finishing his Artist Diploma with John Perry and David Louie at the Glenn Gould School in Toronto, he is now a second-year DMA student at The Juilliard School in the studio of Prof. Robert McDonald