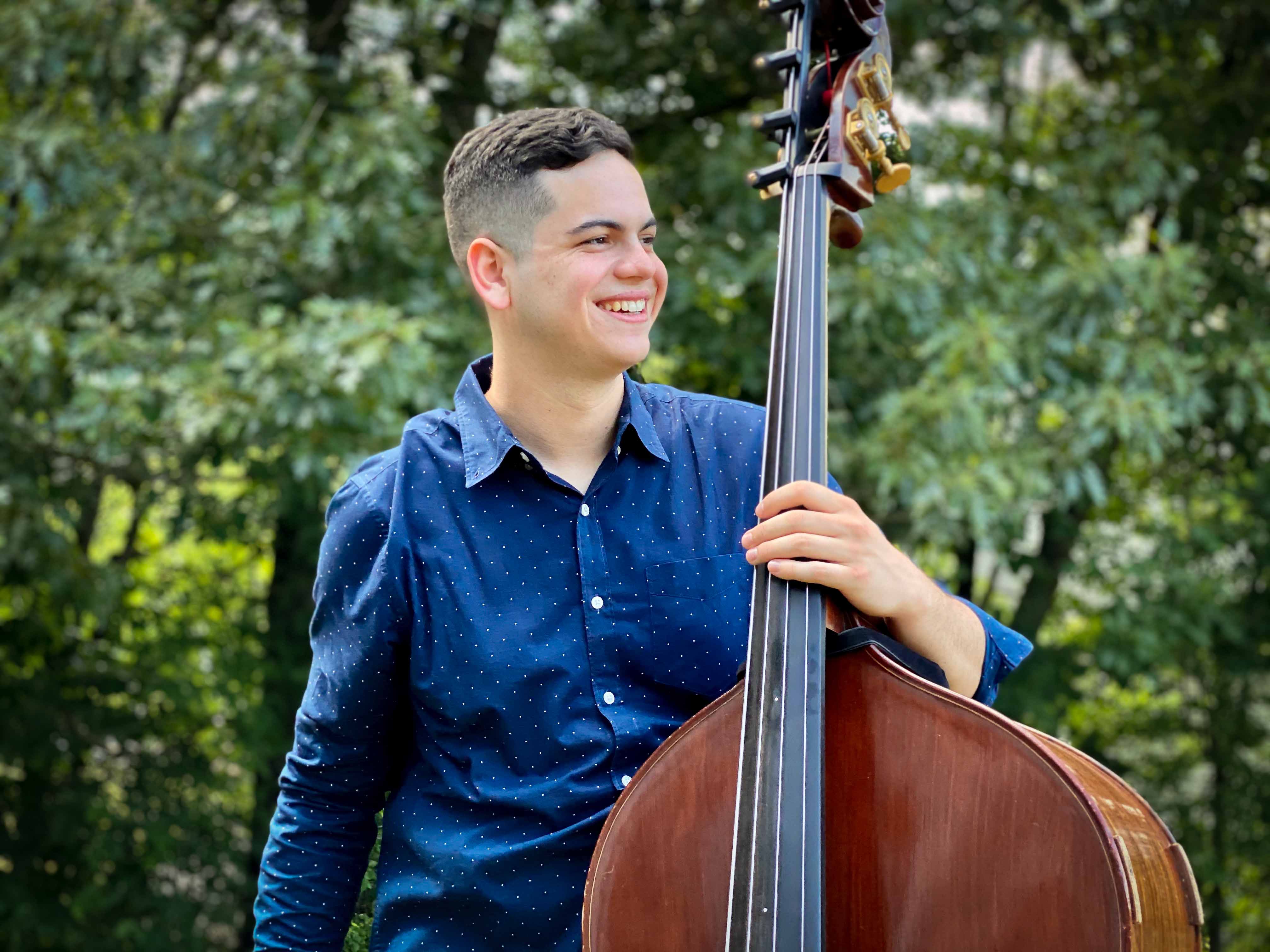 Double Bassist Logan May recently graduated from the Manhattan School of Music with a Bachelor of Music degree where he studied with Timothy Cobb, Principal Bassist of the New York Philharmonic. This fall, Logan will be continuing his studies with Mr. Cobb at The Juilliard School where he will pursue his Master of Music degree. Logan has performed with the New World Symphony, Montclair Orchestra, Brooklyn Chamber Orchestra as well as various other ensembles in New York City. At MSM, he performed in virtually every orchestra as both principal and as a part of the section. Logan attended the Aspen Music Festival in both 2018 and 2019, where he studied with Timothy Pitts, and performed in the Aspen Philharmonic Orchestra as well as the Aspen Festival Orchestra. Recently, Logan was named to the substitute list of the Hudson Valley Philharmonic and the Symphony in C, while also being offered a trial for a position on the Philadelphia Orchestra’s substitute list.

From Lagrangeville, New York, Logan started his studies with U.S. Army Band bassist Phil Helm, and as a high schooler, joined the New York Youth Symphony. He also attended the Kinhaven Music School for two summers in high school, which really kickstarted his love for both chamber and orchestral music.