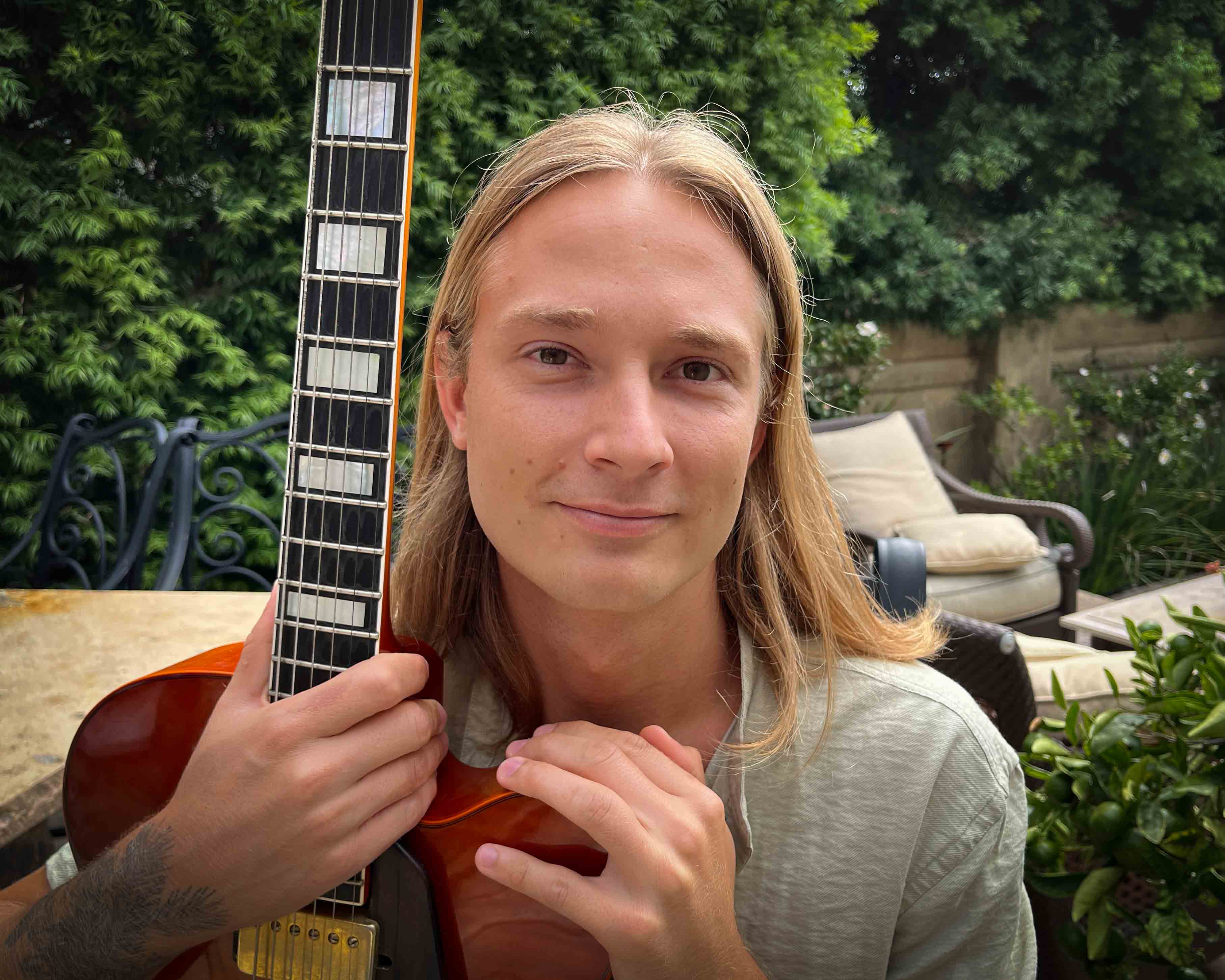 Luca Ferrara is a performing musician, composer, and educator with an extensive background in jazz and improvised music. Originally from Santa Monica, CA, he began studying piano at the early age of 5. At 8 years old he picked up the guitar and began to study improvised music, under the late Jim McAuley, a pioneer of improvisation. Luca attended Los Angeles County High School for the Arts from 2010-2014, where he continued his guitar studies in the jazz department under Walter Smith III. At this time he was also studying privately with Bruce Forman. He then went on to receive a BM from New England Conservatory in 2018, where he studied with Joe Morris, Billy Hart, Bob Moses, and Anthony Coleman. Since graduating, he has continued to teach and play music professionally. Past performance experience includes numerous Jazz festivals such as the Monterey Jazz Festival and Playboy Jazz Festival. Luca is also the recipient of numerous awards including Downbeat Magazine's award for best original composition and best jazz ensemble. He has recently been featured on albums released by Ari Giancaterino: Fear Animated (2019) and Chapters (2022).