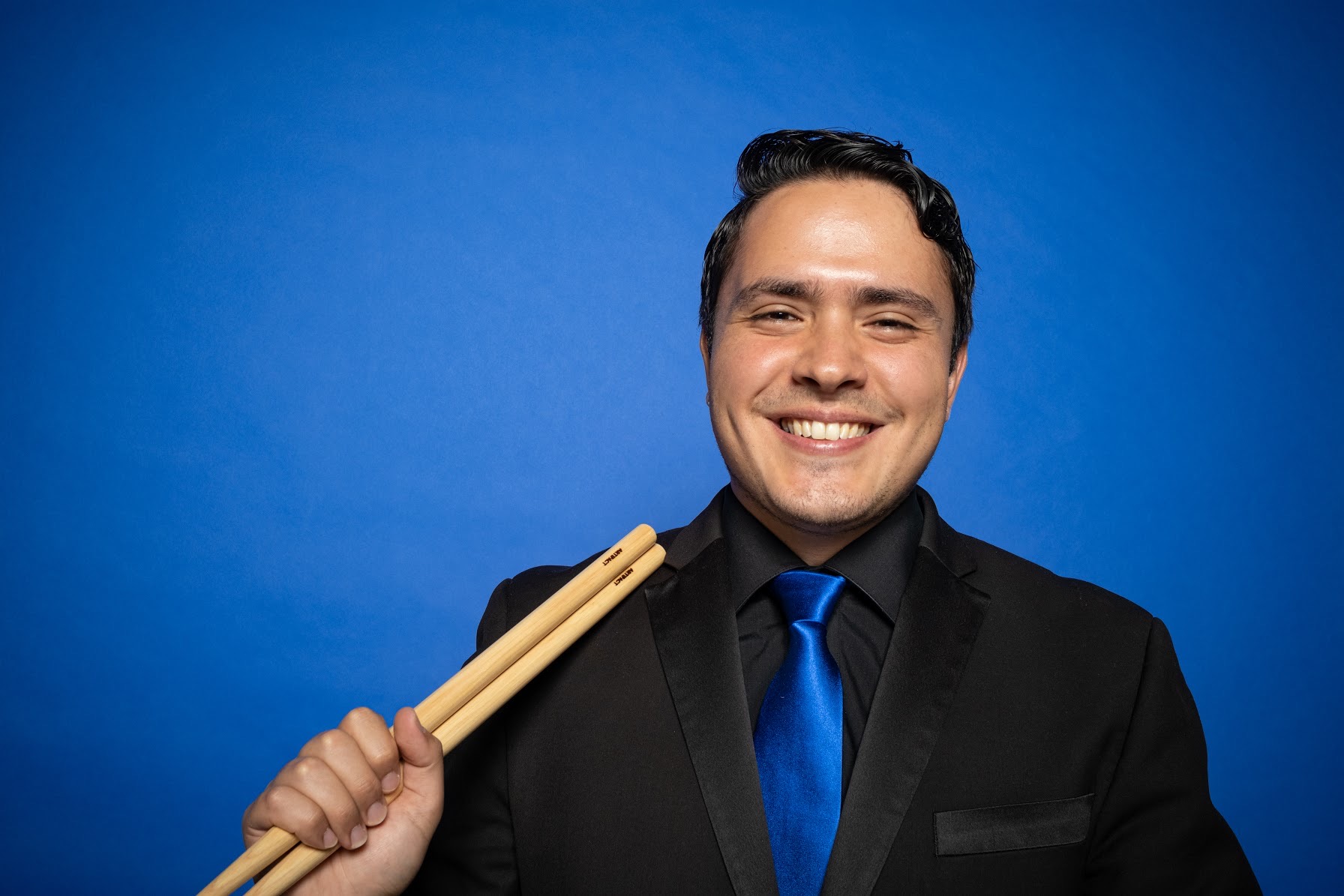 Luis Herrera holds a master’s degree and a Graduate Diploma from the New England Conservatory of Music. As a bilingual educator, Luis has previously taught at festivals in Panama and Costa Rica, where he is originally from, and has worked as the assistant director for the Boston Symphony Orchestra’s Days in the Arts at Tanglewood. He is currently on faculty at the New England Conservatory Preparatory School as a Percussion and Hand Drumming Instructor, and his most recent engagement places him as a percussionist in The Orchestra Now.

Luis believes in an individualized and dynamic approach to teaching in which students can take advantage of their unique talents to strengthen their overall skill set.