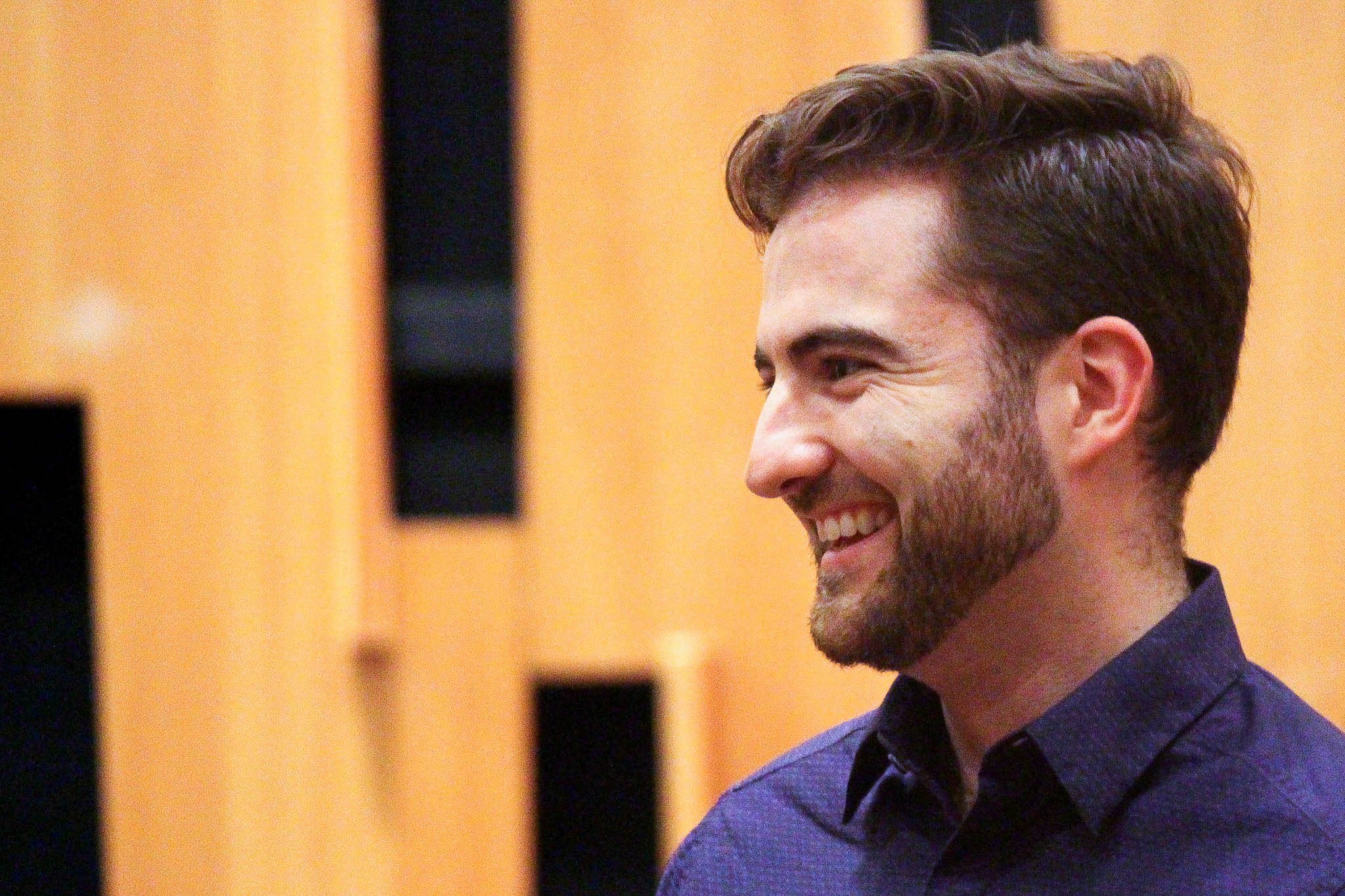 Luke Storm is tuba player, conductor, and educator. He holds the position of Principal Tuba with the Santa Barbara Symphony and has performed with the Baltimore Symphony, North Carolina Symphony, San Diego Symphony, and the International Contemporary Ensemble, among others. He has recorded with Florence + the Machine and Kamasi Washington and can be heard on numerous film and television scores, including the Transformers, Pirates of the Caribbean, and Fast and the Furious franchises.

Storm directs the CalArts Brass Ensemble, Harmony Project Los Angeles's Regional Youth Orchestra, and the Santa Clarita Valley Youth Orchestra's Brass Ensemble. He was the winner of the 2015 Atwater Kent Concerto Competition as well as being featured as soloist in a performance of David Lang's Are You Experienced? at UCLA.

Storm is on faculty at the California Institute of the Arts and completed his DMA in tuba performance at the University of California, Los Angeles.