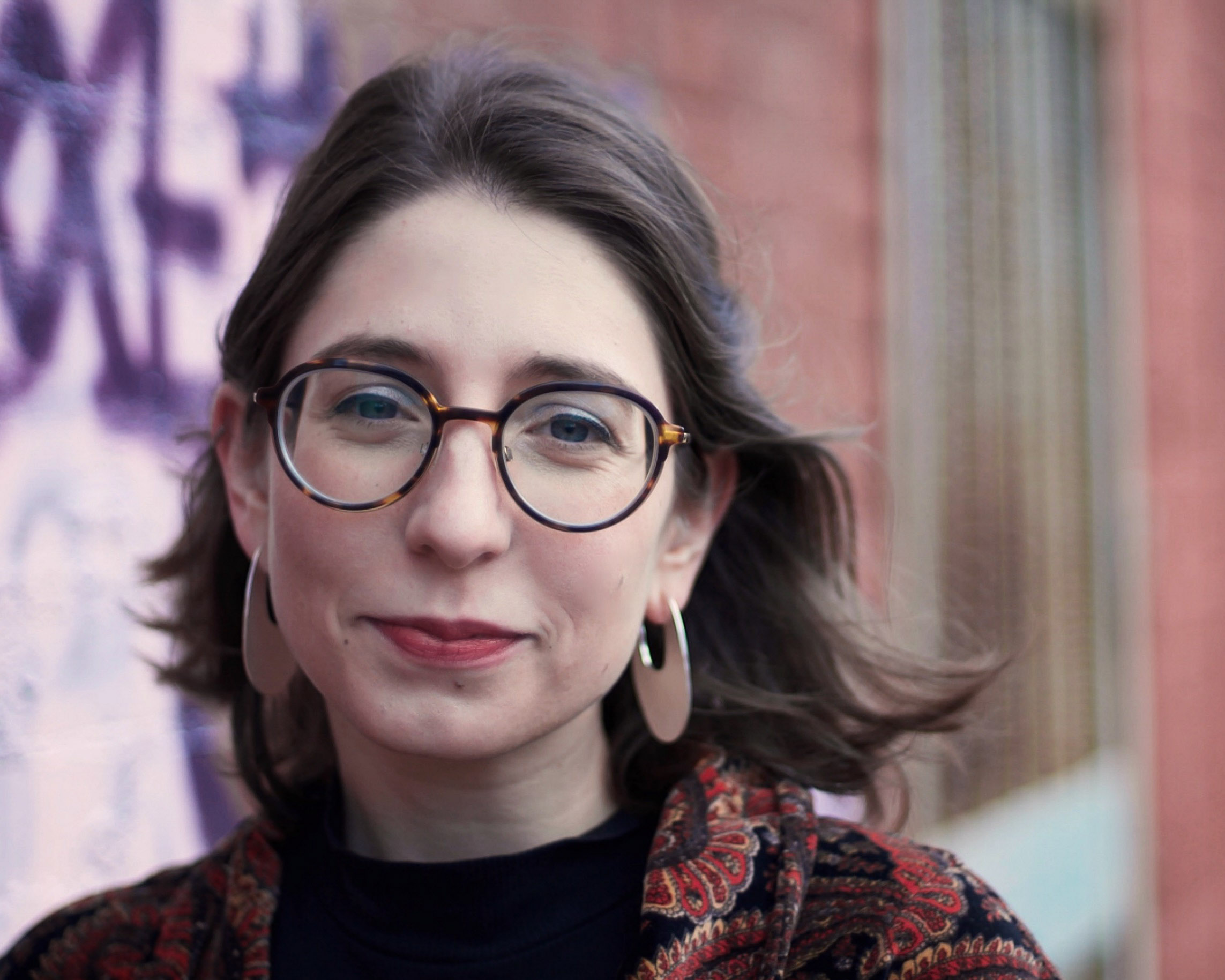 Madison (she/her) is a New York-based musicologist and soprano currently pursuing her Ph.D. in musicology at the CUNY Graduate Center. Through her research, performing, and teaching alike, Madison works to create a collaborative environment where artistic limitations are challenged through the exploration of one’s voice, storytelling, and musicianship.

Particularly passionate about choral repertoire and community-based music-making, Madison has performed with the London Symphony Chorus (under the baton of Dudamel, Tilson Thomas, and Simon Rattle), and currently sings soprano in the contemporary music ensemble Cantori New York, performing new and neglected choral works. Her vocal engagements have taken her to Europe, from Arezzo Italy, where she sang Gianetta in Donizetti’s L’elisir d’amore, to Schubert’s birth house in Vienna, Austria where she performed his lieder, and to Lucerne, Switzerland, where she was a chorister in Ravel’s L'enfant et les sortilèges. This coming fall, she can be heard among the crypts of Brooklyn’s Greenwood Cemetery in Death of Classical’s Faure Requiem.

Madison completed her undergraduate studies at Oberlin Conservatory in vocal performance and music history where her operatic credits include Spirit (Cendrillion), Second Witch (Dido and Aeneas), Joan (Street Scene), and where she premiered Philip Glass’ Songs from Liquid Days at the Rock and Roll Hall of Fame. Hailing from New York, Madison has performed in both professional and in regional touring Musical Theater productions since the age of 9, at home with popular and classical repertoire alike.

Her teaching centers each student’s individual goals through creating a comfortable space where questions are encouraged, and every voice is given the platform to grow and be heard!