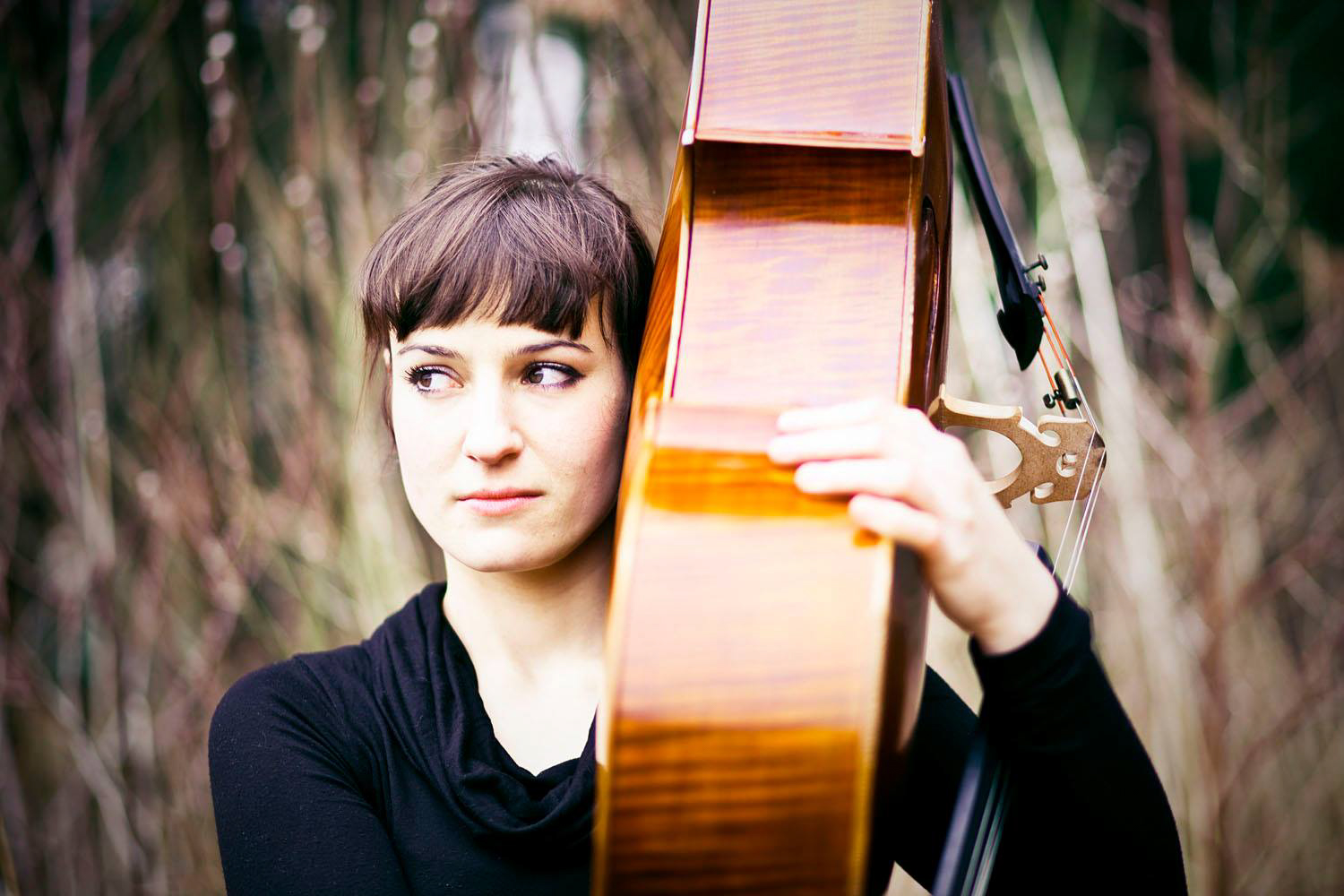 Originally from Poland, cellist Magdalena Sas is an active performer and a teacher, currently based in Madison, WI. Magdalena is a prize winner of many international competitions including Charles Hennen Chamber Music Competition in Holland, Josef Windisch Kammermusikpreis Vienna, Val Tidone Competition in Italy, and Rising Stars in Germany. She performs across Europe, Asia and the Americas, and appeared in renown concert halls such as Musikverein and Konzerthaus in Vienna, BOZAR in Brussels, Witold Lutoslawski Studio in Warsaw, NCPA in Mumbai. Magdalena had the privilege to share the stage with Ivry Gitlis, Gary Hoffman, Philippe Graffin, Frank Morelli and many other acclaimed musicians. While working in India, she collaborated with world-famous Indian musicians: Zakir Hussain, Rakesh Chaurasia and Sabir Khan, and appeared as a soloist at the opening concert of the Royal Opera House in Mumbai.

Magdalena is a graduate of the Royal Music Conservatory in Brussels, Belgium and the Academy of Music in Cracow, Poland. As a member of the Vistula String Quartet she completed a postgraduate program for string quartets at the University of Music and Performing Arts Vienna under the tutelage of Johannes Meissl from Artis Quartet Wien and was a member of the renown European Chamber Music Academy. Recipient of the prestigious Fulbright Scholarship, Magdalena continued her education at the Jacobs School of Music at Indiana University, Bloomington, where she studied with Eric Kim. Currently, as the recipient of the Paul Collins Wisconsin Distinguished Fellowship, she is a doctoral candidate at the University of Wisconsin, Madison studying under Uri Vardi.

Passionate for teaching, Magdalena was a Teaching Fellow at the International Cello Institute in Northfield, Minnesota, MusAID Teaching Artist for EL SISTEMA in San Salvador, and a guest faculty at the Unviersidad Austral’s summer program in Chile. In 2015-17 she was in charge of the cello program at the Mehli Mehta Music Foundation and volunteered as a teaching artist at the Happy Home and School for the Blind in Mumbai, India. Currently, Magdalena is teaching through the Community Music Lessons Program at the University of Wisconsin, Madison and the Wisconsin Youth Symphony Orchestras. Believing in the transformative power of music education, Magdalena is a member of the Global Leaders Program pursuing an Executive Graduate Certificate in Social Entrepreneurship, Cultural Agency, Teaching Artistry, and Civic Leadership.