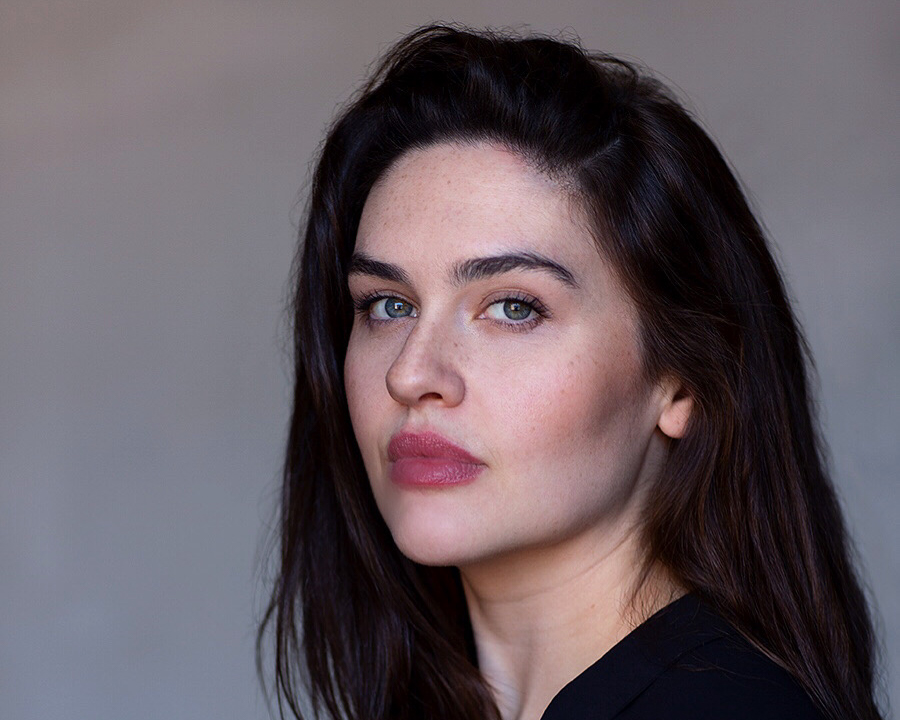 Mezzo-soprano Margaret Newcomb has been praised for her warm, powerful sound, sensitive musicality and commanding stage presence. She holds Master’s and Bachelor’s of Music degrees from Manhattan School of Music, whereupon graduating she also received the Hugh Ross Award, given annually to a “singer of unusual promise.”

As a teacher, Margaret is passionate about helping students find and develop their own unique voices, and sing with ease, confidence, and joy. Creating a nurturing and supportive environment to learn and grow is extremely important to her.