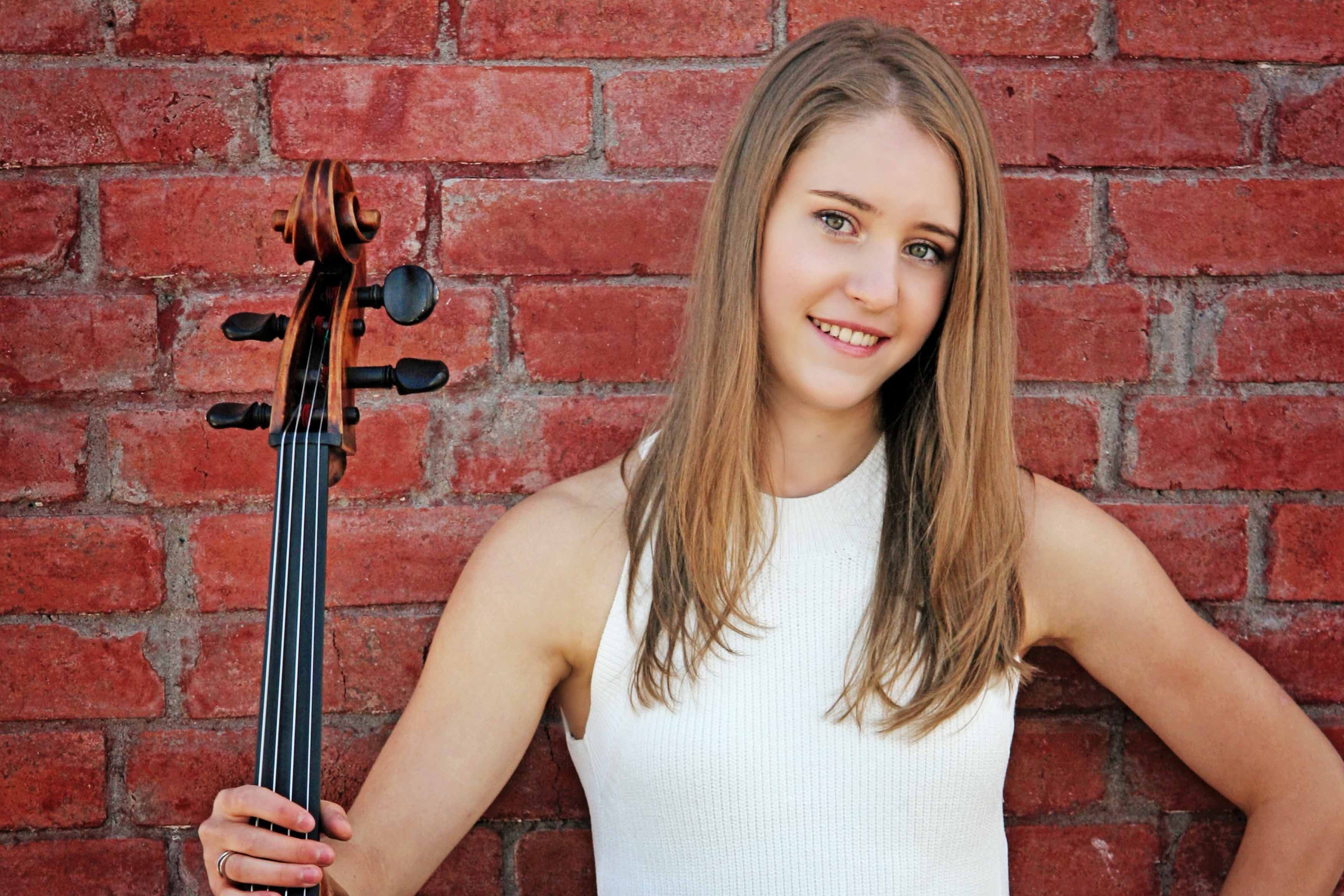 Canadian cellist Mari Coetzee is an exciting, versatile teacher and performer, who is passionate about traditional and contemporary music alike. Included in CBC Music’s 2015 Edition of 30 Top Canadian Classical Musicians under 30, Ms. Coetzee received first place in the Shean Strings Competition. She was also a grand prize winner in the Canadian Music Competition and has performed as soloist with the Edmonton Symphony Orchestra, the Orchestra Symphonique de Quebec, and the Calgary Youth Orchestra among others.

A frequent recitalist, Ms. Coetzee has been featured in the High River Gift of Music Society in 2016 and the St Albert Chamber Music Society’s concert series in 2019 (Canada) and has performed across the US, Canada, France, Switzerland, and South Africa. She received a Bachelor of Music with Academic Honors from the Juilliard School in May 2019 and continued her studies at Juilliard to receive her Master’s of Music ('20) in Juilliard’s 5-year accelerated program, studying with Richard Aaron. She has also received significant training and mentorship under such cellists as Philippe Muller, Frans Helmerson, Laurence Lesser, and Hans Jorgen Jensen. Ms. Coetzee was also recently featured in a masterclass at The Juilliard School with Steven Isserlis, broadcast worldwide on MediciTV.

Outreach and education in the arts are an important part of Ms. Coetzee’s, commitment to bringing music to diverse audiences. As a Concert and Gluck fellow through the Juilliard Office of Community Engagement, she has taught children in the NY public schools and participated in multi-disciplinary performances at pediatric centers, nursing homes, and other health care facilities around New York City. She continues to remain active as a teacher and performer across North America and through various online platforms. For more information see www.maricoetzee.com