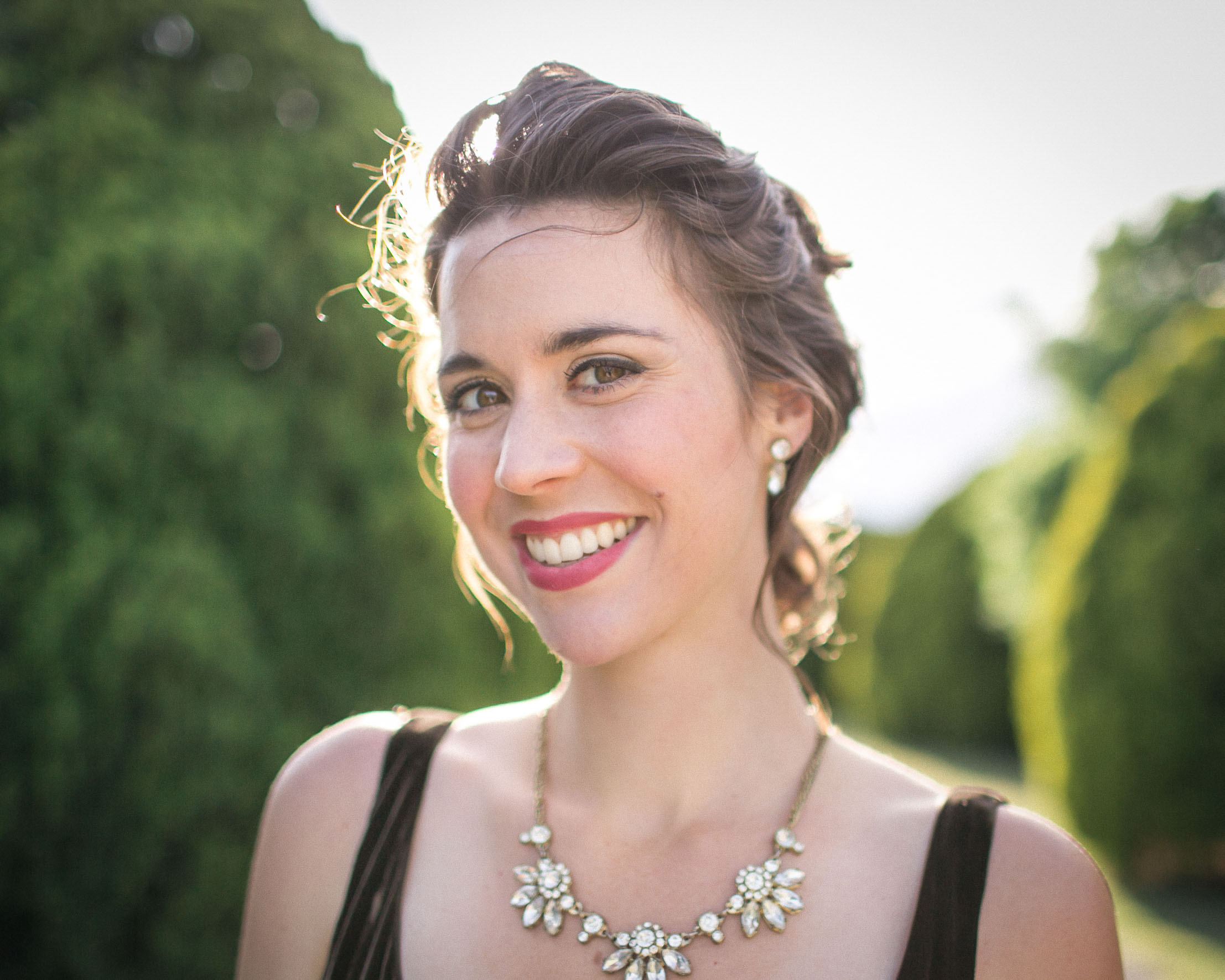 Marie Engle is an American mezzo-soprano from Ohio. Her operatic roles include Donna Elvira in Mozart’s Don Giovanni (Wichita Grand Opera), Ramiro in Mozart’s La finta giardiniera (Juilliard Opera), Romeo in Bellini’s I Capuleti e i Montecchi (Chautauqua) and Mercédès in Bizet’s Carmen (Chautauqua). Marie studied at the Chautauqua Institution during the summers of 2018 and 2019 and was a young artist at Opera Delaware in 2020.

Besides her work in opera, Marie is an active recitalist and chamber musician. In 2021, she joined the musicians of the Marlboro Music Festival for a summer of chamber music-making including performances of Hindemith’s Des Todes Tod and Brahms’ Drei Quartetten op. 64. In 2019, Marie joined Matthew Polenzani and Julius Drake in their Carnegie Hall recital performance of Janáček’s The Diary of One who Disappeared. Later that year, she made her orchestral debut of Mahler’s “Ich bin der Welt abhanden gekommen” with the Chautauqua Festival Symphony Orchestra. In 2018, Marie won awards from the Gerda Lissner and Grand Stage Song Competitions, performed on WQXR’s Midday Masterpieces and made her Pierrot Lunaire debut at Juilliard’s Chamberfest. She participated in the 2016 season of the Franz Schubert Institute in Baden bei Wien, working with masters Elly Ameling, Helmut Deutsch, Wolfram Rieger and Roger Vignoles.

Marie produces and performs chamber music recitals around the US, Canada and Austria, including several tours of Jake Heggie’s The Deepest Desire, for mezzo-soprano, flute and piano, and the 2021 debut of her musical autobiography, From a Bulb: Regrowth after Loss, a chamber concert-drama featuring diverse repertoire and self-written monologues.

After completing her B.M. at Northwestern University’s Bienen School of Music, Marie spent two year in Vienna, Austria, learning German and studying Lieder. She received her M.M. from the Juilliard School, where she studied with Marlena Malas. In her free time, Marie loves to cook, go thrift-shopping and train for half-marathons.

Marie will be based in Paris, France from 2021-2022, studying French and working with renowned song pianist, Susan Manoff.