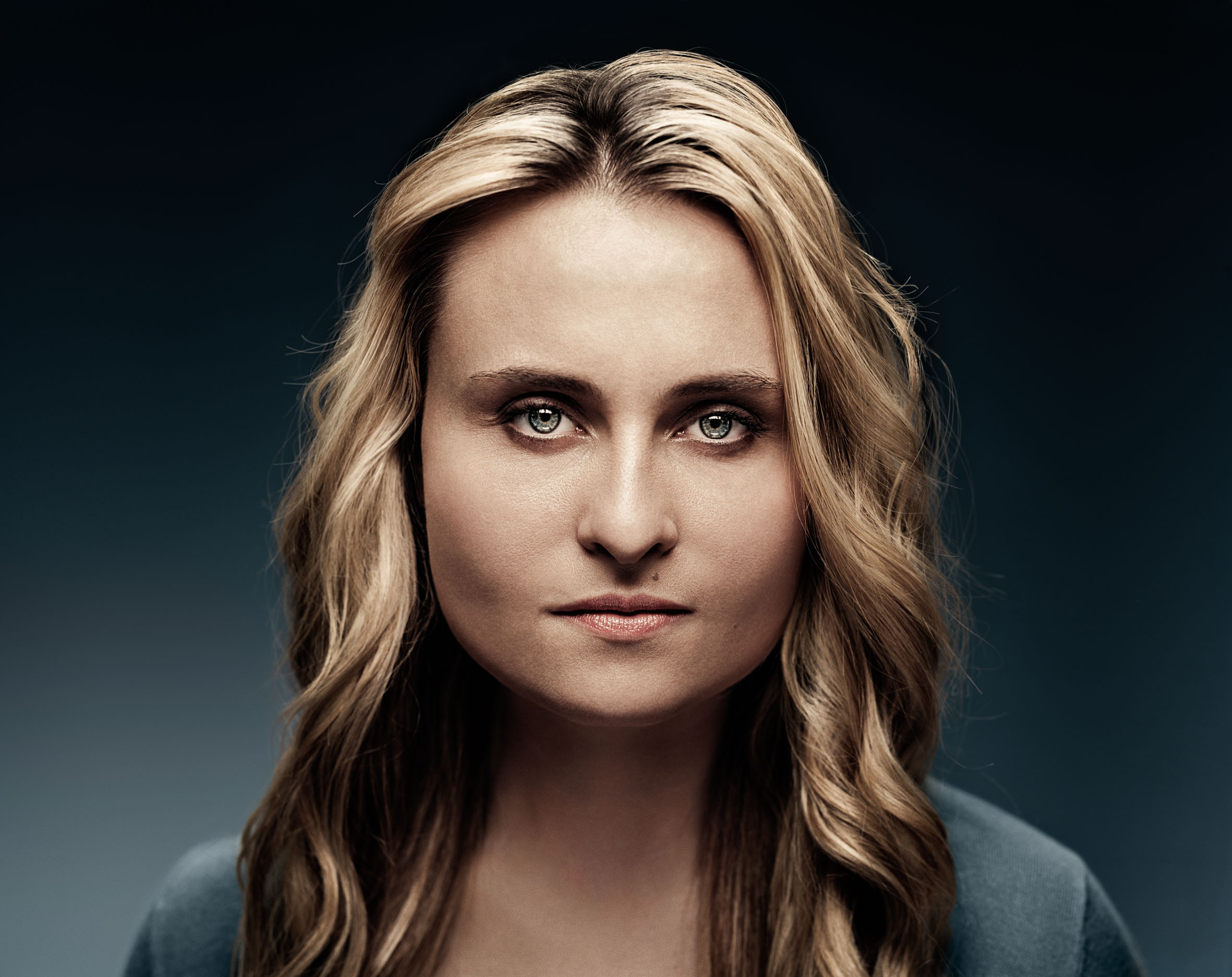 Marina Poplavskaya Guedouar has performed on stage since 1990, at first with the Bolshoi Theater children choir, and then, in 1997, she became a soloist with the New Opera in Moscow, where she performed under the leadership of Maestro E.Kolobov. Later, in 2001 she became the lead soloist at the Stanislavsky and Nemirovitch Danchenko Musical Theater, and in 2003 established as the lead soloist at The Bolshoi Theater. Since 1996 she has won numerous international competitions, including Maria Callas Grand Prix in 2005. She then left her Russian career to perform at the ROH Covent Garden, as the young artist, then as a lead soloist from 2005-2013, also performing internationally, including The Metropolitan Opera, LA Opera, Vienna Staatsoper, Berlin Statsoper, Rome, Buenos Aires, Japan Opera, among many others. She has enjoyed musicianship of the greatest orchestras lead by such outstanding conductors of the century, like R.Muti, D.Barenboim, N.Seguin, D.Oren, S.Bychkov, and A.Pappano. Marina has recorded many DVDs, CDs, and BluRays with opera companies.
‍

Her teaching practice has been mostly international. Marina has helped artists and young singers to prepare for roles, graduate, and prepare for auditions. My youngest age that I have worked with is 8-10 years old, and the oldest was 74 years old.