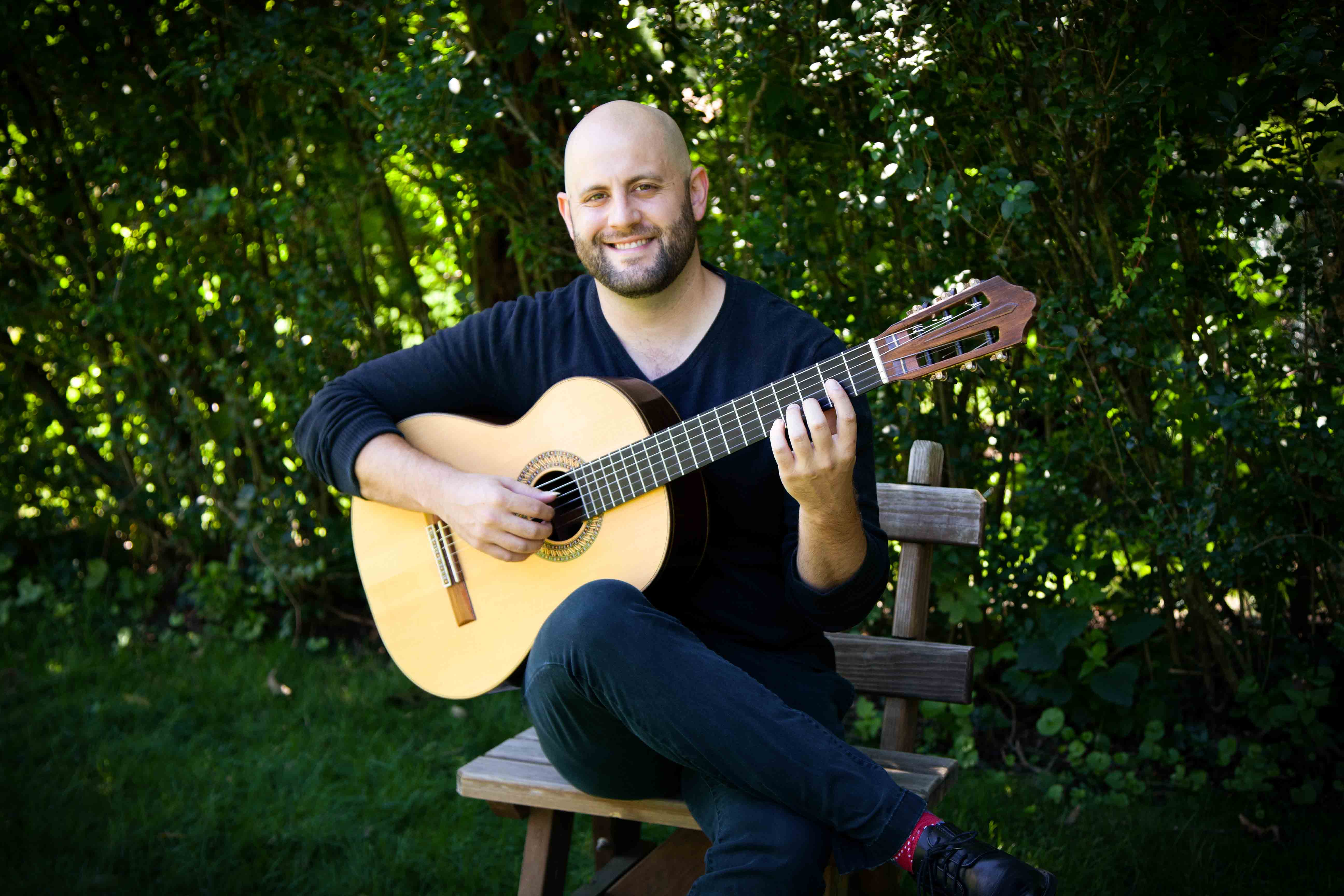 Matthew Pidi is a classical guitarist based in Bergen County, New Jersey. Matthew has been featured as the guest artist in the prominent New Jersey chamber music group Palisades Virtuosi’s annual fundraiser gala and has been featured in Raritan River Music’s “Artists in the Community” concert series. Other performances include appearances at prominent venues such as the Morgan Library and Museum, the DiMenna Center for Classical Music and the New York Guitar Seminar at Mannes. Along with his solo performances, Matthew can be seen performing with the Riverside Guitar Duo, of whom he is a founding member. The duo was recently chosen alongside the New York City Guitar Orchestra to premiere Marco Oppedisano’s work for guitar duo and guitar orchestra titled “Two Of a Kind,” and have performed concerts in various venues in the United States and Italy. Aside from performing, Matthew’s passion for teaching has helped him gain a large private studio throughout northern New Jersey teaching students of all ages and levels. Matthew holds a Master of Music Degree from Mannes College the New School for Music where he studied with guitar virtuoso, Michael Newman. He is currently on guitar faculty at the Fort Lee School of Music and on performing arts faculty at Bergen Community College.