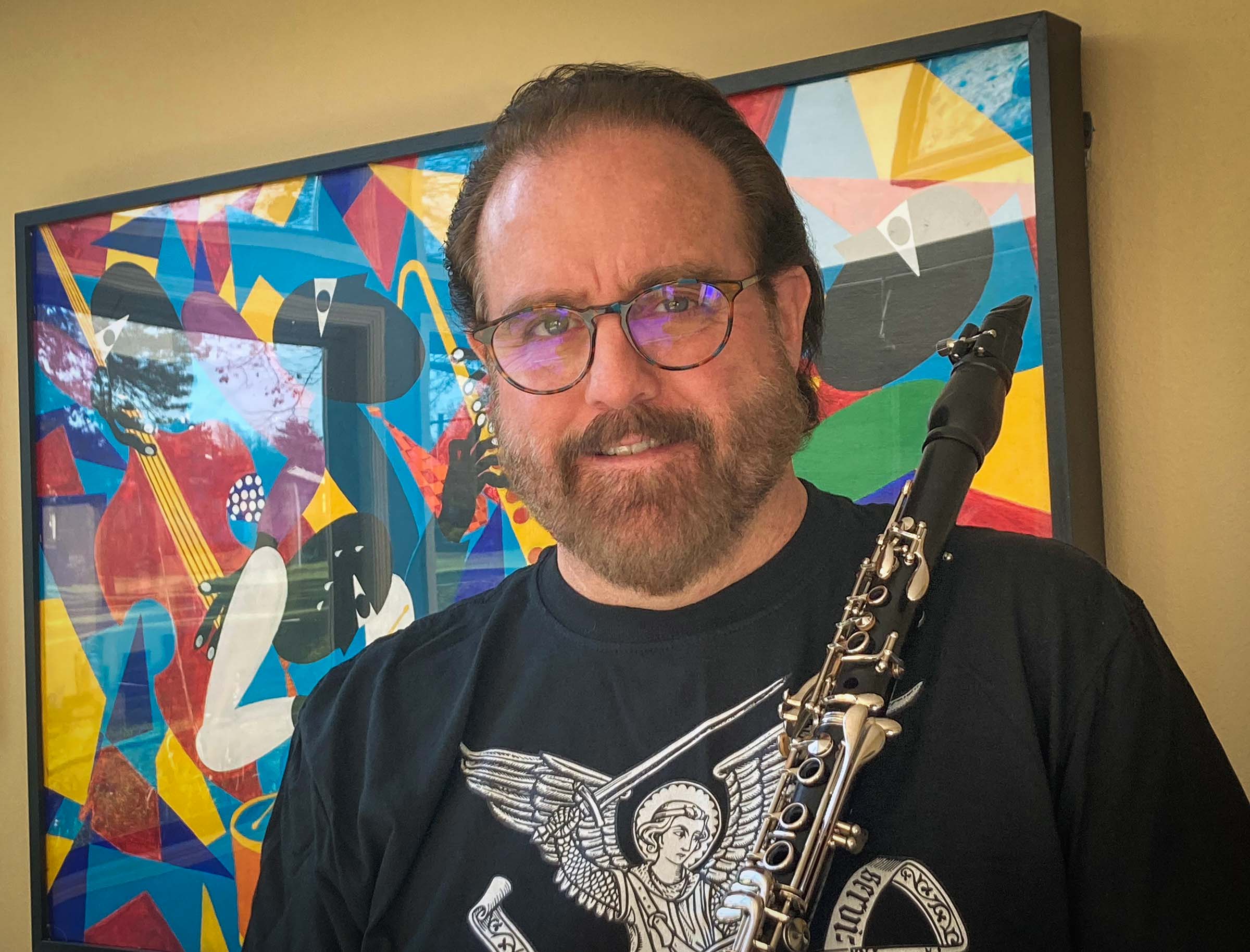 As an arts manager, Dr. Kissinger has raised and managed more than $7,500,000 for orchestra, choir, and jazz programs.