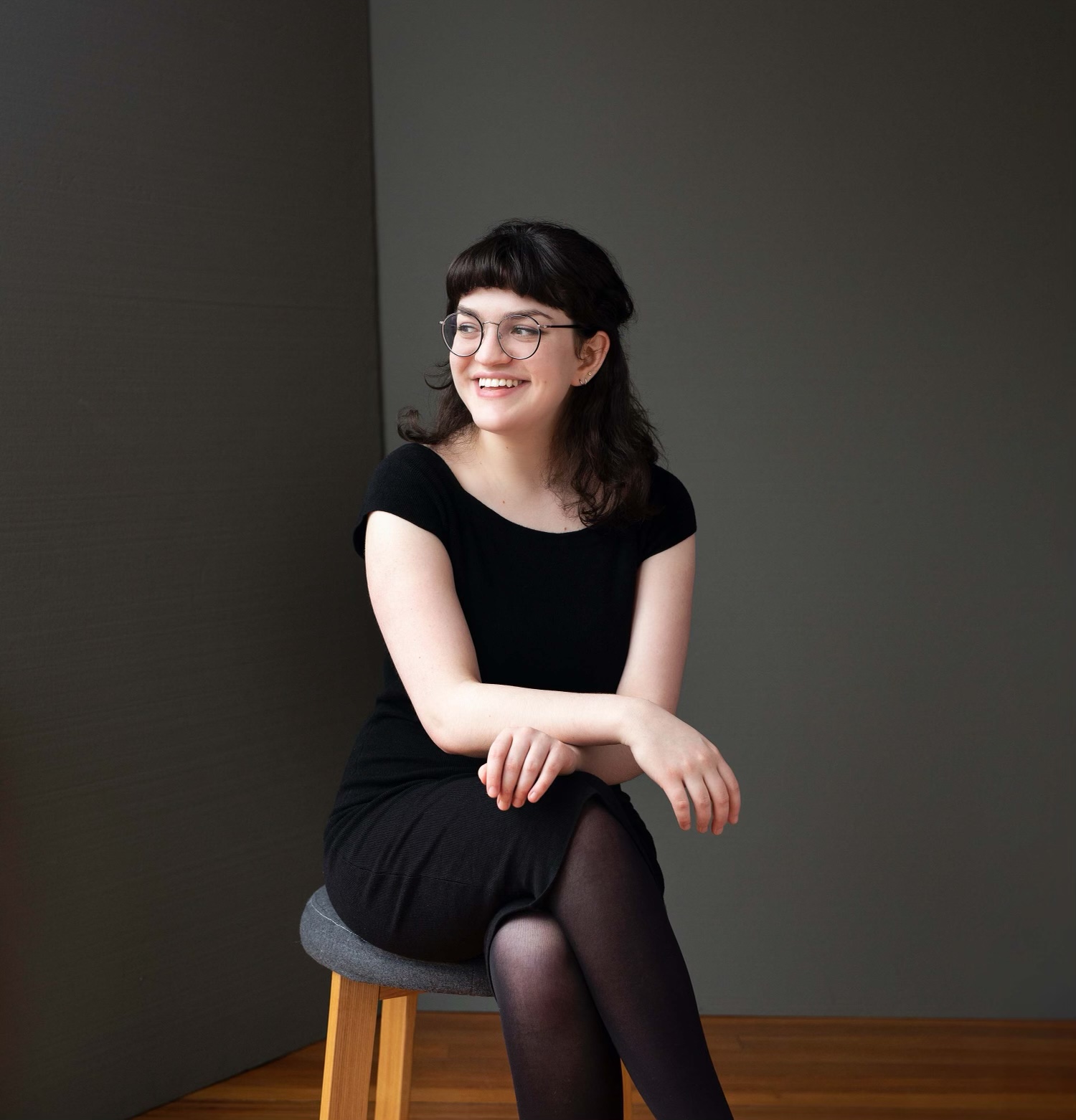 New York City native Natasha Gwirceman is a soloist, collaborator, and teacher. She gave her recital debut at age twelve in Merkin Concert Hall and her concerto debut at age thirteen in Italy. She has won several competitions and performed in venues throughout Europe, as well as venues such as Carnegie Weill Recital Hall and Steinway Hall in New York.

As a performer, Natasha is deeply committed to chamber music and collaborates with musicians trained at schools such as Yale, Juilliard, and NEC. New music is a central part of her repertoire, and she regularly premiers works by contemporary composers. She has worked directly with prominent composers such as Tyshawn Sorey and Michael Gordon, and even performed in concerts for the contemporary music collective Bang on a Can. She believes that classical music must step outside of traditional concert halls to truly be accessible, and performs at schools, museums, hospitals, and retirement communities.

Natasha has held a private teaching studio since 2016. She was also awarded Oberlin’s Carol Nott Prize for outstanding continued study in piano pedagogy, and held positions as a teaching assistant and collaborative pianist at the Oberlin Community Music School from 2016-2020.  Her teaching philosophy is built around enjoying music at all levels of playing and helping each student discover their own unique style, while also incorporating technical and theoretical knowledge. She also believes in using music to develop critical thinking skills and body awareness that extend to non-musical aspects of life. Natasha is trained in childhood pedagogy and works with students of all ages, ranging anywhere from complete beginners to conservatory level pianists.

Natasha completed her BM in piano and BA in mathematics at Oberlin College and Conservatory, and her MA in piano at Brooklyn College. Her main teachers have been Ursula Oppens, Angela Cheng, and Elena Leonova.