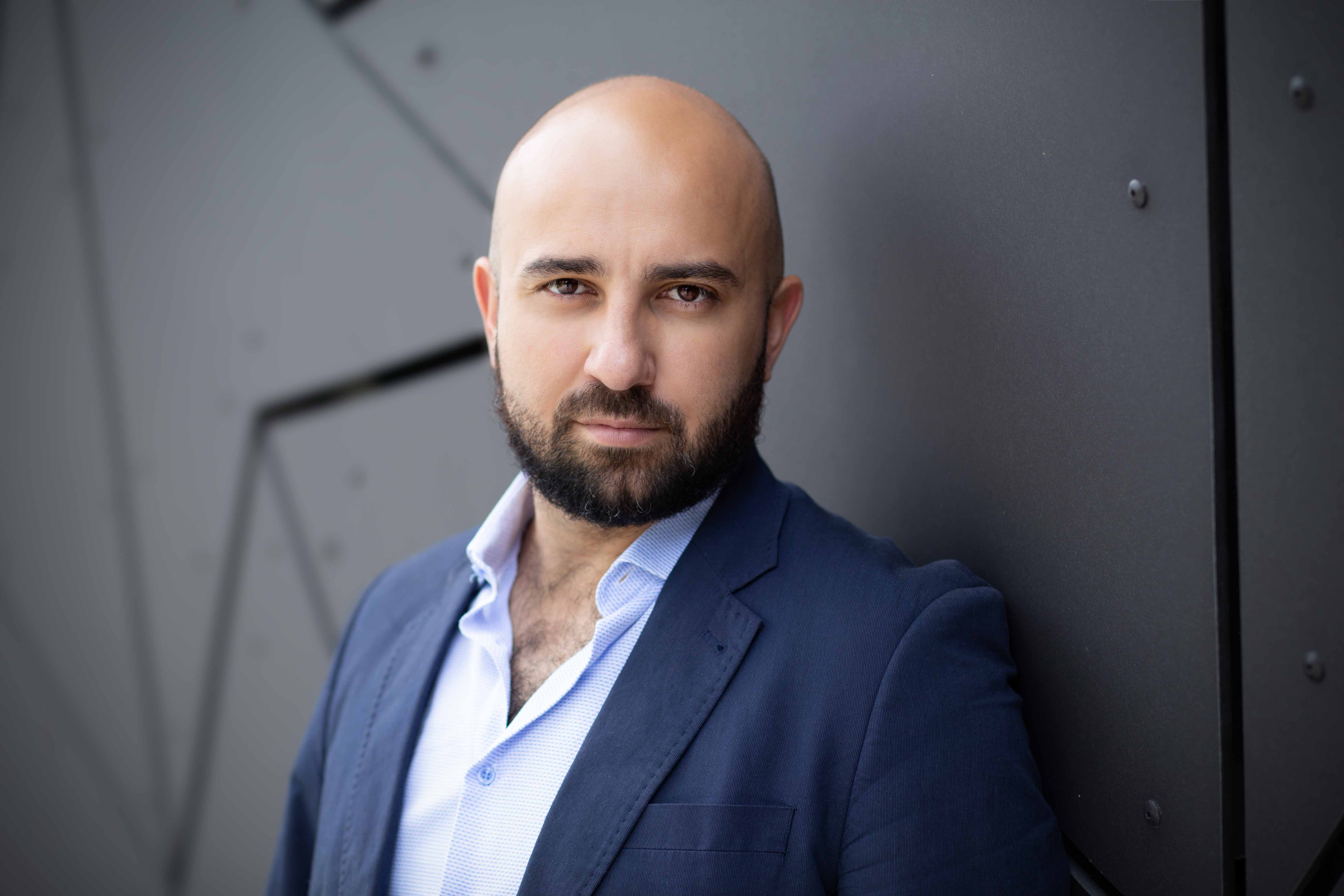 In the summer of 2013 he sang the roles of Germont in La Traviata. In the winter of the same year, he performed the title role in Don Giovanni. In the summer of 2014 he performed the part of Donner in Das Reihngold. This past winter the baritone covered the role of Guglielmo in Così fan tutte and also sang the Bass Solo in Bach’s Weihnachtsoratorium.

Ziccardi’s first role following his studies was singing Prosdocimo in Rossini’s Il turco in Italia in a co-production between the Tito Gobbi Association and “La Scala Academy” of Milan, which was performed at the National Theater in Rome. His further Rossini credits include Blansac in Scala di seta as part of the Ticino Music Festival at the Congress Palace of Lugano under the musical direction of Umberto Finazzi.

In 2014 Nicola was heard singing Marcello in La Boheme (40 performances in German) at the Pasinger Fabrik in Munich, Germany; Soon after, he was a finalist at the International Competition at Pienza City, which was lead by Rolando Panerai. As the winner of the Sesto San Giovanni Competition, Nicola went on to perform the role of Masetto in Don Giovanni in Milan (January 2015).

He made his debut as Ortel in Die Meistersinger von Nuernberg at the Tiroler Festspiele Erl, under the baton of Maestro Gustav Kuhn. In october 2015 he sang again Ortel once again and Kothner in the Premier World Production at the Beijing Music Festival. For the tiroler Festspiele’s 2015 Winter Season, Nicola performed Figaro in Barber of Siville.

After his experience in China, Mr. Ziccardi went to Miami on November for his debut of Germont in La Traviata at the Miami South Dade Cultaral arts Center with Miami Lyric Opera. In 2016 Nicola sang Papageno in The Magic Flute and Donner in Das Rheingold for the Tiroler Festspiele’s summer Opera Festival. Under the baton of Maestro Gustav Kuhn, Ziccardi had become a regular member of the Tiroler Festspiele Erl.

Last December 2017 and Jenaury 2018 Ziccardi performed Marcello in La Boheme in Tiroler Festspiele Erland Figaro in Barber of Seviglia conducted by Gustav Kuhn. Jenuary 2018 Mr. Ziccardi perfomed Marcello in La Boheme at Tiroler Festspiele Erl, conducted by M. Carignani. November 2019 performed Figaro in Theater Goldoni Livorno, in Jenuary 2020 he performed Leporello in Don Giovanni in Teatro Verdi of Pisa and he will perform it in Livorno and Lucca too in 2021.

Ziccardi made is debut in Wiener Staatsoper and in Musikverein Goldener Saal with Wiener Mozart Orchestra in August 2019. He Just ended the tour 2020 in Spain and France with Opera 2001 with the role of Leporello in Don Giovanni.