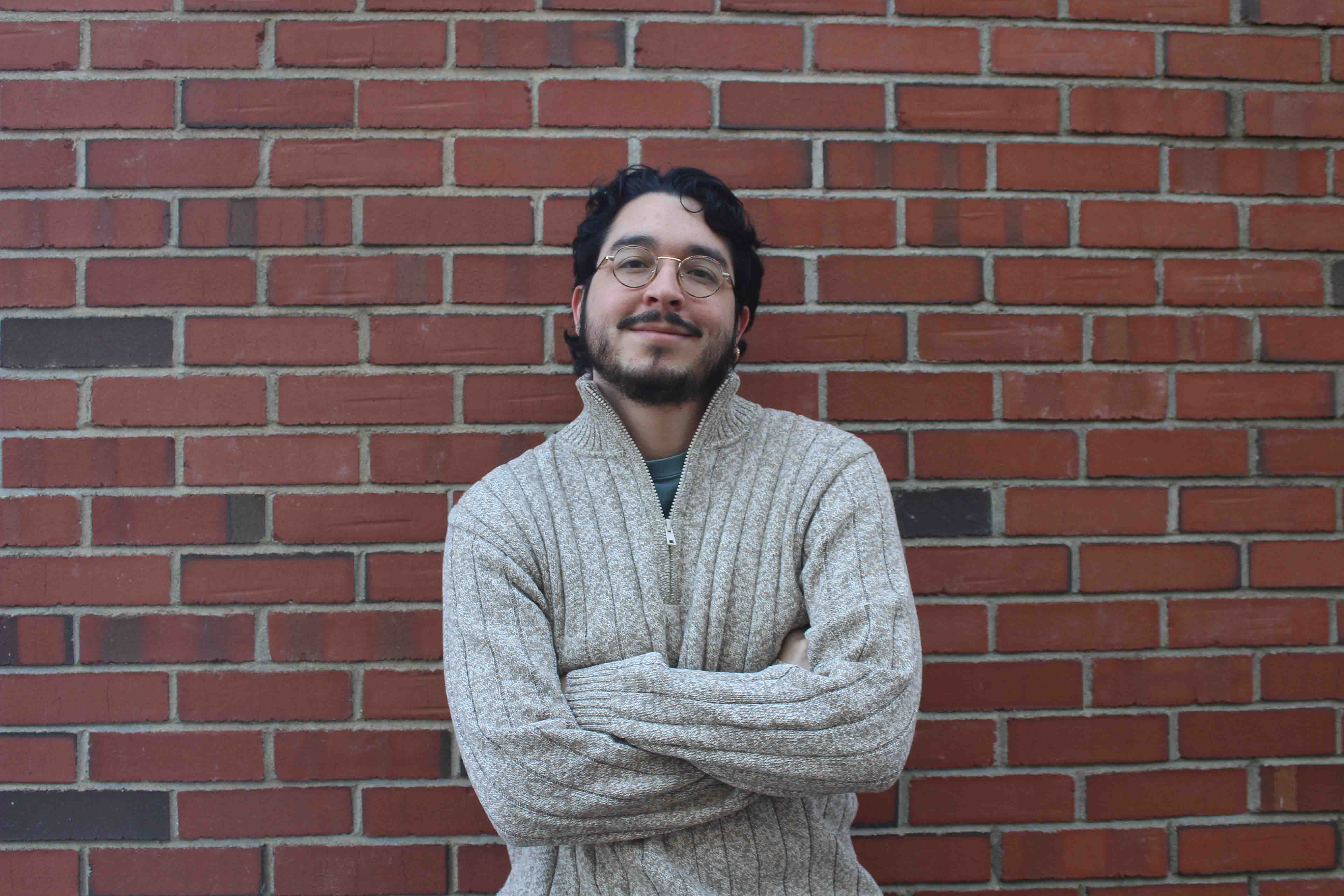 Ricardo Guerra is a Cuban-American drummer/percussionist, composer, and educator based in Miami, FL. Drawing from elements of rock, jazz, and Cuban styles, his music offers a rhythmically dynamic atmosphere of joy and freedom, creating an avenue for improvisation and creativity along the way. Ricardo brings much of the same joy and creativity to his teaching which he has been doing for over five years. Working with students of all levels and backgrounds, he encourages them to find their own passion in music and prepares them with all the tools needed for a professional career in music.

As a recent graduate of Oberlin Conservatory of Music, Ricardo had the privilege of learning from and collaborating with numerous acclaimed artists including Maria Schneider, Petros Klampanis, Anat Cohen, and Billy Drewes among others. Most notably, he opened for Terence Blanchard at the Oberlin premier of A Tale of God’s Will (a Requiem for Katrina), where he played alongside frequent collaborators Emma Adomeit on bass and Ben Cruz on guitar, forming the trio Beauty House. Ricardo performs regularly in the South Florida area as a leader and sideman, working with musicians such as Carlos Puig, Josh Bermudez, Sam Hart, Felipe Lamoglia, and Tal Cohen among others. Outside of Miami, he has collaborated with pianist George Cables, has worked in New York City in places like Rockwood Music Hall, and has performed in various clubs in the Cleveland/Akron area of northern Ohio like BLU Jazz + and The Bop Stop. He has worked as a teacher in several non profit organizations like American Children's Orchestra for Peace, the Danilo Pérez Foundation, and the Armonía Colectiva Foundation. And has also taught and led ensembles in schools like Crescendo Music Center and School of Rock. He has taught over 20 private students at a time and has co directed several youth percussion ensembles centered around Latin American percussion.

Born into a musical family in Havana, Cuba, Ricardo has been around a rich musical and percussive culture from an early age, playing claves in his father's folkloric Afro-Cuban dance and theatre groups. In these groups, he was exposed to the playing of Lazaro “Tato” Alfonso, a former member of Irakere, who taught him some of the basics of Afro Cuban music. He picked up the drum set at the age of ten which led to his studying jazz as well as European classical percussion. Soon after, he was admitted to the prestigious New World School of the Arts in Miami. During his time there  he was selected to participate in the Brubeck Institute Summer Jazz Colony and in 2015 he received the Merit Award from the YoungArts foundation. Ricardo earned his BM in Jazz Studies from Oberlin Conservatory of Music in 2019 where he studied with and was mentored by percussion luminaries such as Billy Hart and Jamey Haddad. In his second year at Oberlin, he was selected to participate in the international Generations 2016 Jazz Festival and Workshops in Frauenfeld, Switzerland where he studied with musicians such as Mark Turner, Alex Sipiagin, and Mario Gonzi.

Most recently, he was admitted along with only 20 other students to the highly selective Global Jazz Institute at Berklee on a full scholarship, where he has had the opportunity of studying with Danilo Perez, John Patitucci, and Kris Davis, among others.