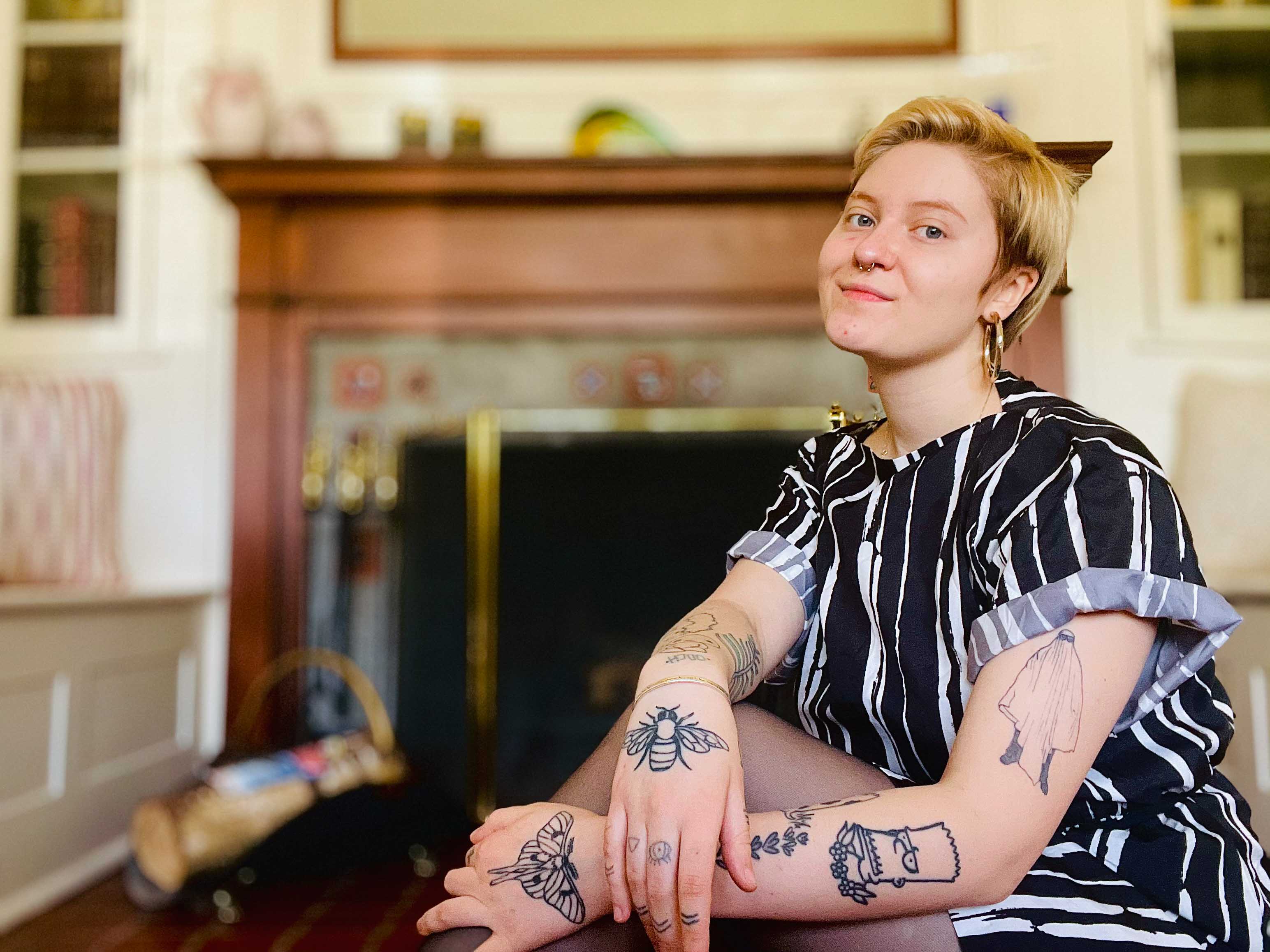 University of The Arts: B.M.

Jazz vocalist Rosalie Swana has been teaching a wide range of students for five years, ages ranging from 3 to over 65. The daughter of Philadelphia’s renowned Jazz trumpeter John Swana, Rosalie came up fully immersed in Philadelphia’s rich Jazz culture. She started singing at the age of 3 and then pursued trumpet. Shortly after, Swana began studying piano at the Curtis Institute of Music and continued until she was 18. Throughout high school, Rosalie sang as well as played trumpet in various Jazz programs throughout the greater Philadelphia area.

At the age of 18, Rosalie released her first album, which then followed a short tour, all while pursuing her vocal performance degree at the University of The Arts. Swana continues to perform at various Jazz venues in Philadelphia. Rosalie’s most important goal when teaching is to make sure that each of her students develop their own musical identity. She believes that the most important aspect of music is not the performance, but the ability to listen.