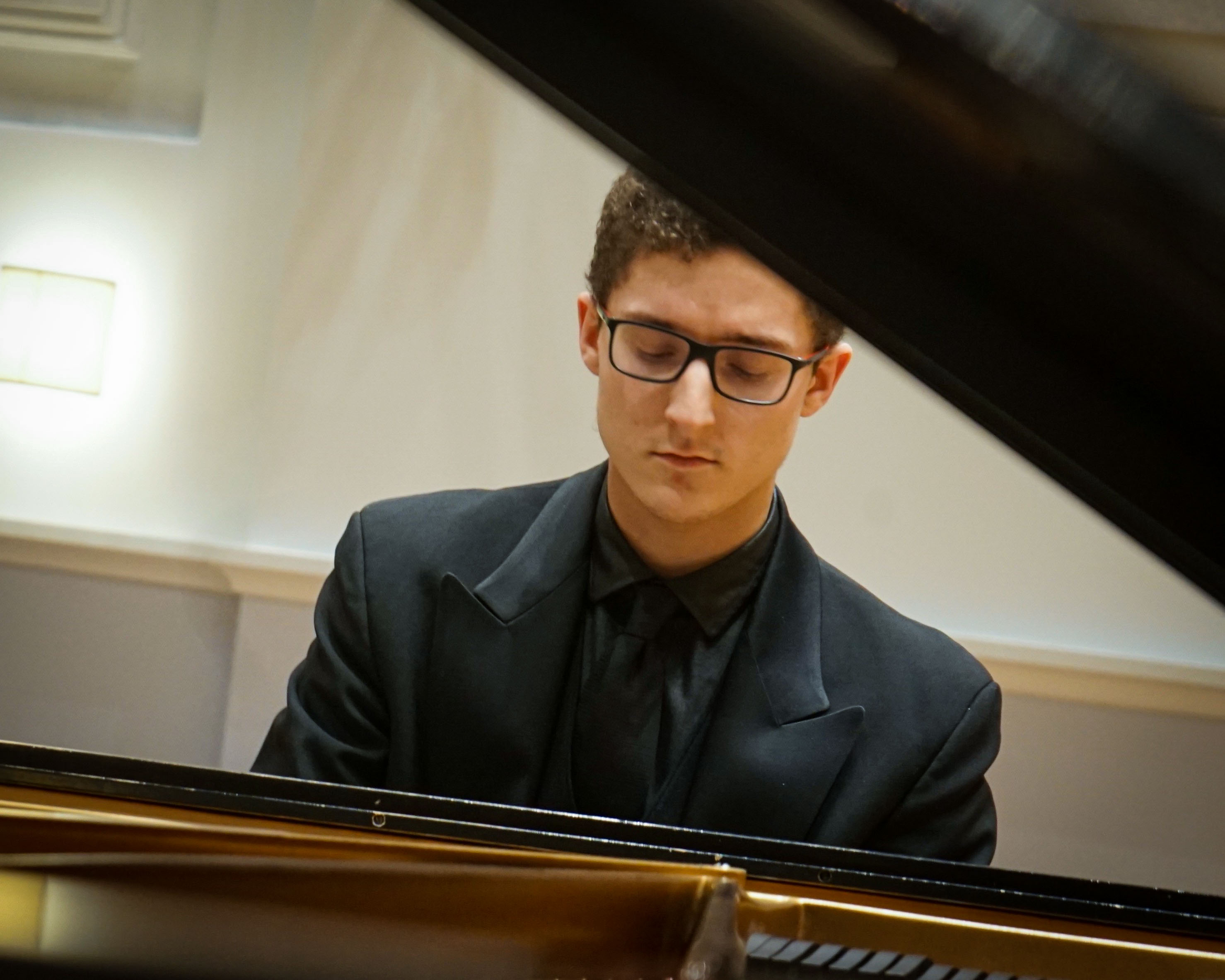 Ryan Bridge is a member of the renaissance of composer-performers taking place in the classical music world today. As a solo pianist, Ryan has performed in a variety of venues around the world, including the Curtis Institute's Field Hall, Manhattan School of Music's Greenfield Hall, the Steinway Gallery of New Jersey and Steinway Hall of New York, and has participated in music festivals such as the Beijing International Music Festival and Academy, Miami Music Festival, and the Philadelphia Young Pianists Academy. As a collaborator, Ryan has performed alongside numerous singers and instrumentalists in recitals, and has been a frequent collaborator with Opera Theatre of Montclair. Ryan recently performed alongside a semi-staged production of Le Nozze Di Figaro as part of the inaugural season of the New Jersey Vocal Arts Collaborative (NJVAC) Ryan currently runs a private piano teaching studio, and was formerly a member of the faculty of the Montclair Music Studio and the Brooklyn Center for the Musical Arts in Bensonhurst. Ryan is a graduate of the piano program of Manhattan School of Music where they transferred after studying composition for one year at Oberlin Conservatory. They studied at MSM with Alexandre Moutouzkine, and owes much to his long time mentor Michelle Kuo, who introduced him to serious study of piano.

They are currently pursuing a Master’s degree at Montclair State University, where he studies with Lisa Yui. Ryan has performed in masterclasses many of the world’s leading pianists and pedagogues, including David Dubal, Douglas Humpherys, Simone Dinnerstein, Yoheved “Veda” Kaplinsky, and Jerome Lowenthal, to name just a few. Last year, they participated in a year-long residency with the pianist Wu Han, artistic director of Chamber Music Society of Lincoln Center, exploring the solo and chamber works of Schubert. As a composer, Ryan has been commissioned to write for the John Cage Centennial Festival in Washington D.C., SoundSCAPE music festival, and a number of individual performers, and their most recent project, a multimedia presentation of Atrophy for solo piano can be found on YouTube. Ryan has studied composition with Lewis Nielson, Marcos Balter, and Aaron Helgeson.