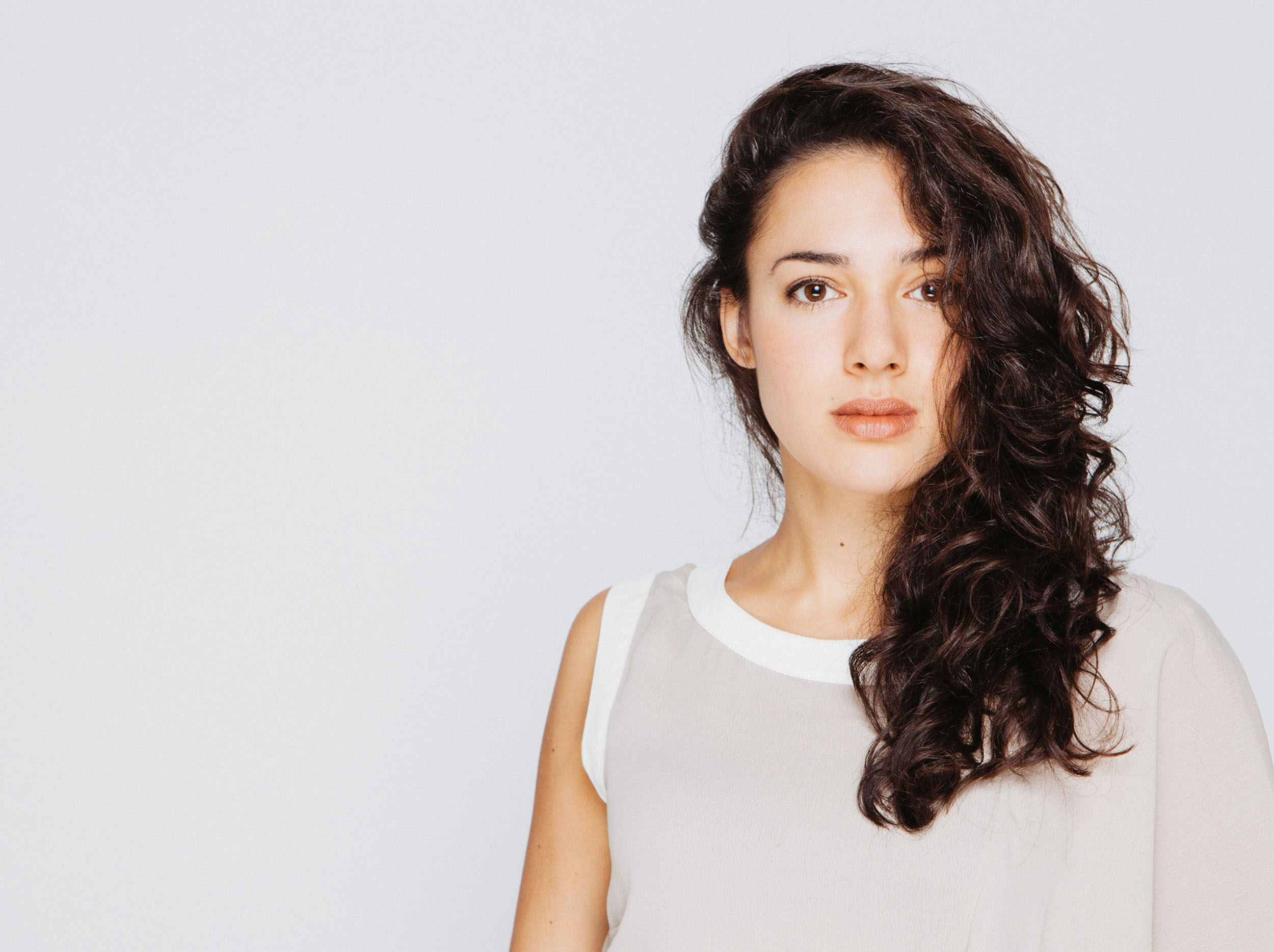 Sabeth Pérez grew up in Cologne, Germany. Daughter of an Argentinian composer and saxophonist, she began singing very early, recording on her first album at the age of 12. She started out with folkloric music from south-America in large ensembles such as the Cologne Contemporary Jazz Orchestra, the WDR Bigband and the Frankfurt Radio Bigband as well as the EOS Chamber Orchestra. In 2015 she recorded on the Album “Guaraní” feat. Chris Potter, Luciano Biondini and Afra Mussawisade which she was invited to present at the WDR Jazzfest in 2016.

Perez studied music first in Weimar (2014-15) and then in Cologne (2015-17), where she completed her Bachelor’s Degree in Jazz Voice at the Hochschule für Musik und Tanz Köln. Taking up writing original music for her own Quartet and Duo, she now performed and toured more with different smaller formations, winning six awards with the Marc Doffey Quintet and the Vocal ensemble “Of Cabbages And Kings” (Debut-Album “Aura”), both of which she was a co-founder of.

In January 2018, Pérez was a featured artist in the WDR Bigband’s performance with the multiple Grammy award winning composer and pianist Billy Childs, taking place in the Cologne Philharmonic. Pérez received the DAAD scholarship, the grant from the Ministry of Culture and a full scholarship from Manhattan School Of Music two years in a row for her Masters Degree of Jazz Voice in New York (2018-20) which she recently finished.

Among her teachers at Manhattan School Of Music were Theo Bleckmann, Ingrid Jensen, Kendrick Scott and Stefon Harris. Over the past three years she had the pleasure of sharing the stage and the recording studio with musicians and conductors such as John Beasley, Jim McNeely, the Uptown Jazz Tentet and Jon Cowherd.