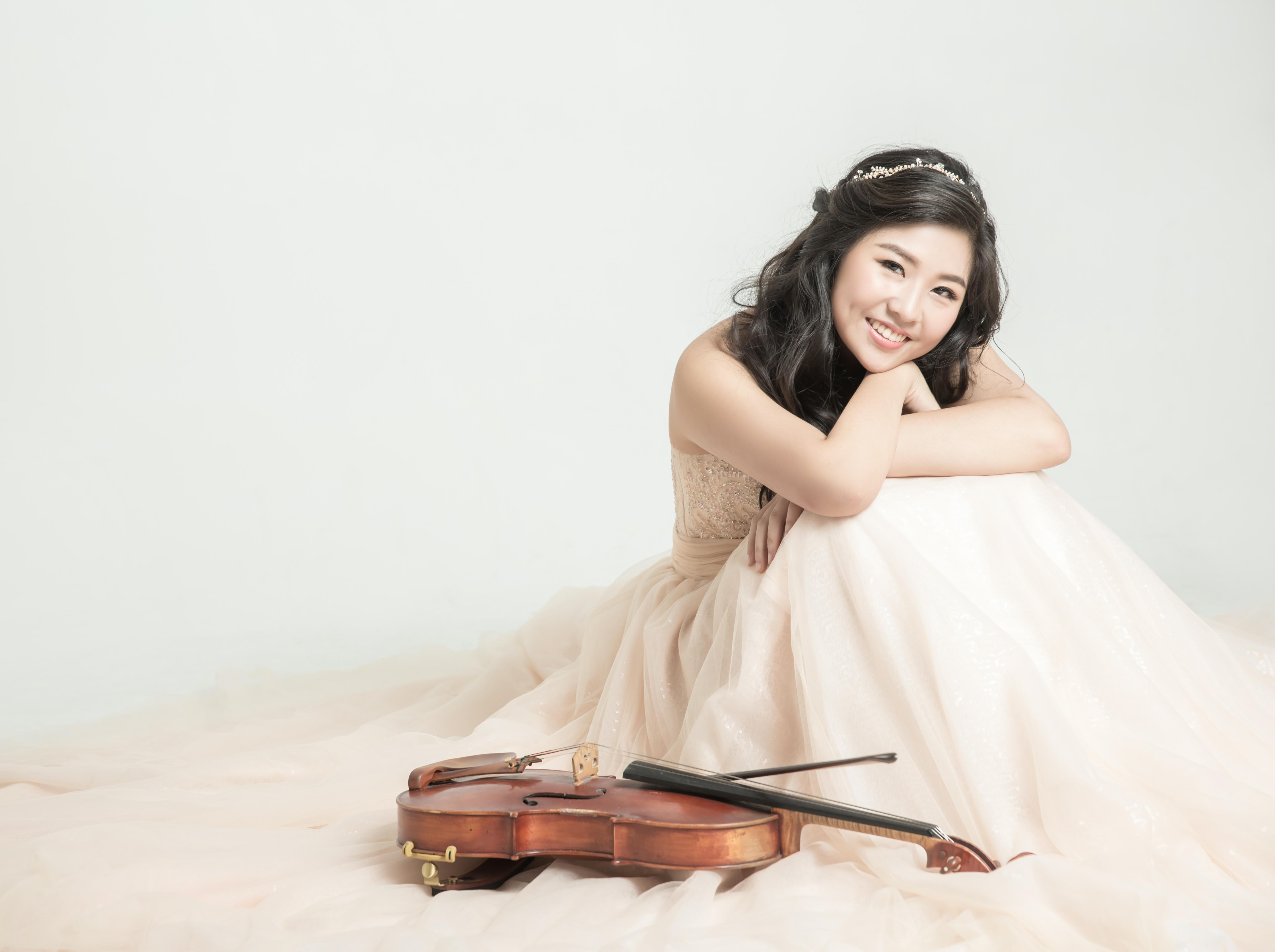 She has performed at venues both in the United States and abroad, including Severance Hall, the Kennedy Center, Wiener Konzerthaus, Château de Fontainebleau, Alice Tully Hall, Southern Theatre, among others. She has appeared on Cleveland’s WRUW, North Carolina’s WDAV, and NPR’s “From the Top.”

Serena is a dedicated pedagogue who welcomes students of all levels. With a passion for teaching, she has served as a teaching assistant to Professor Irvine at the Cleveland Institute of Music, coached chamber ensembles at the Chamber Music Connection program in Columbus, Ohio, was a coach for the String Quartet Seminar course at The Juilliard School, and currently teaches chamber music at Yale University’s Music in Schools Initiative. She is currently continuing her studies at the Yale School of Music under the tutelage of Ettore Causa. Besides teaching and performing, Serena loves to read and cook.