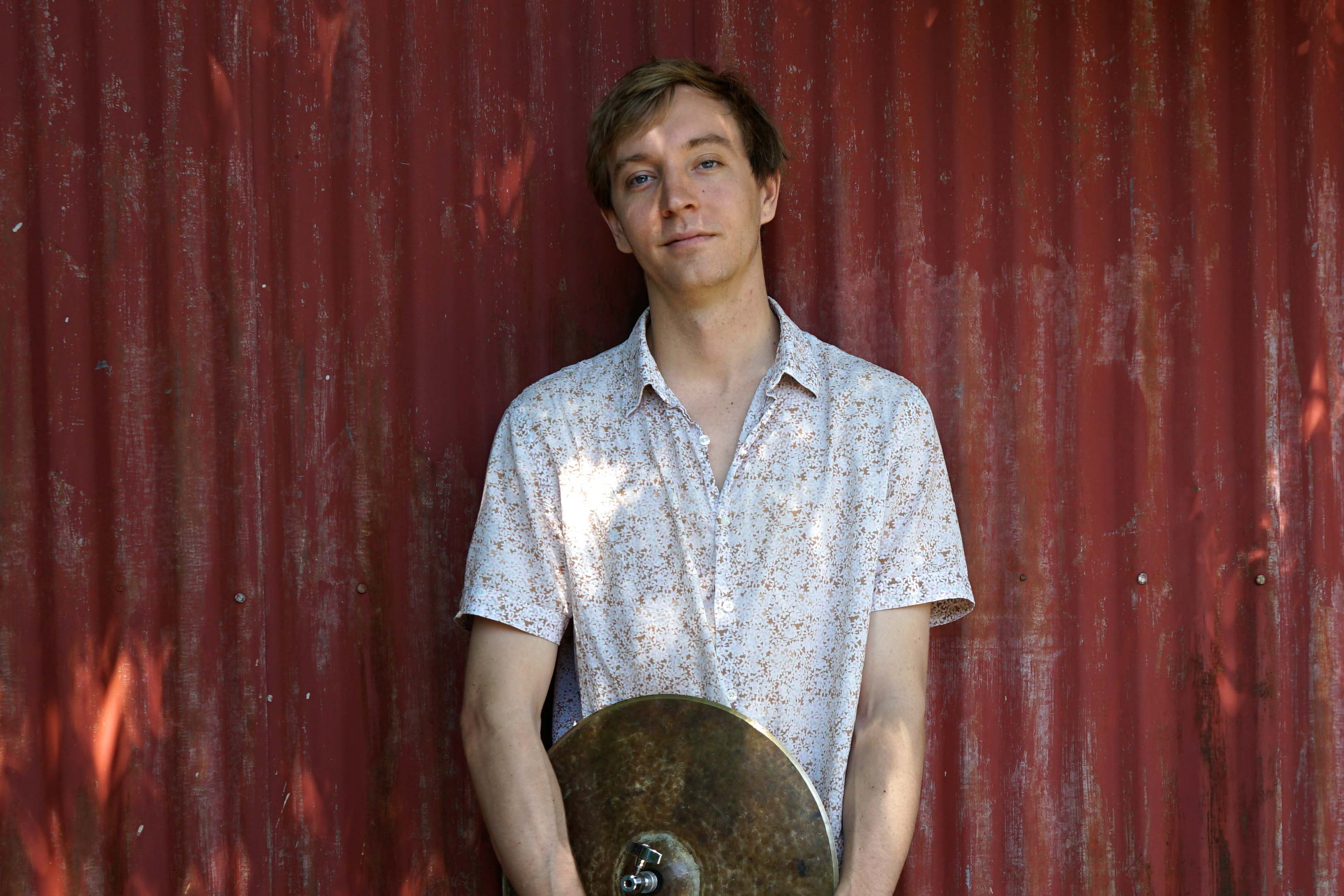 Fascinated with the rich history and tradition of drumming, Shawn Myers has found himself digging deep into the past while simultaneously cultivating sounds of the now. At Oberlin Conservatory, Shawn was mentored by Billy Hart (Miles Davis, Herbie Hancock) and Jamey Haddad (Paul Simon, Dave Liebman) where he discovered a world of sound. One summer while at Oberlin, Shawn traveled to Ghana and studied Ewe Drumming and Dancing where rhythm and movement blend together in harmony. This inspired a search for a communal approach to music. The search led Shawn to attend graduate school at the University of New Orleans, where he studied with Jason Marsalis, Johnny Vidocovich, Ed Petersen, Steve Masakowski and many other faculty. These faculty members have now become many of the musicians that Shawn shares the stage with today.

‍
New Orleans cultivated Shawn’s understanding of groove and connection to Black-American Music but it also allowed him to discover Haitian Music, which has become a primary part of his career. Damas “Fanfan” Louis, a Haitian Master Drummer and Hougan (Vodou Priest) started mentoring Shawn in 2015 and facilitated his drumming initiation in Haiti in 2017. Since then, “Fanfan,” Shawn and other drummers have performed in numerous situations cultivating and showcasing Haitian culture and drumming until “Fanfan” sadly passed away in 2019. Shawn now tours nationally and internationally with Leyla McCalla, a Haitian-American grammy-winning musician and songwriter. Through performing with Leyla McCalla and in many other settings, Shawn hopes to uphold “Fanfan’s” legacy and spirit in the music and beyond.
‍

Shawn has since returned to Ghana and also traveled to Togo and Benin to trace many of the roots of Haitian drumming. His excitement and thirst for knowledge has created many opportunities and continues to fuel the fire for new pathways and avenues that he hopes to share with the next generation of musicians and music lovers. “The Silent Life,” Shawn’s debut album, was released in February of 2019. The album features a diverse cast and sound from New Orleans’ top musicians. Shawn will move to the San Francisco area in the fall while touring regularly with Leyla McCalla’s various projects including a recent piece commissioned by Duke University, “Breaking the Thermometer to Hide the Fever.”