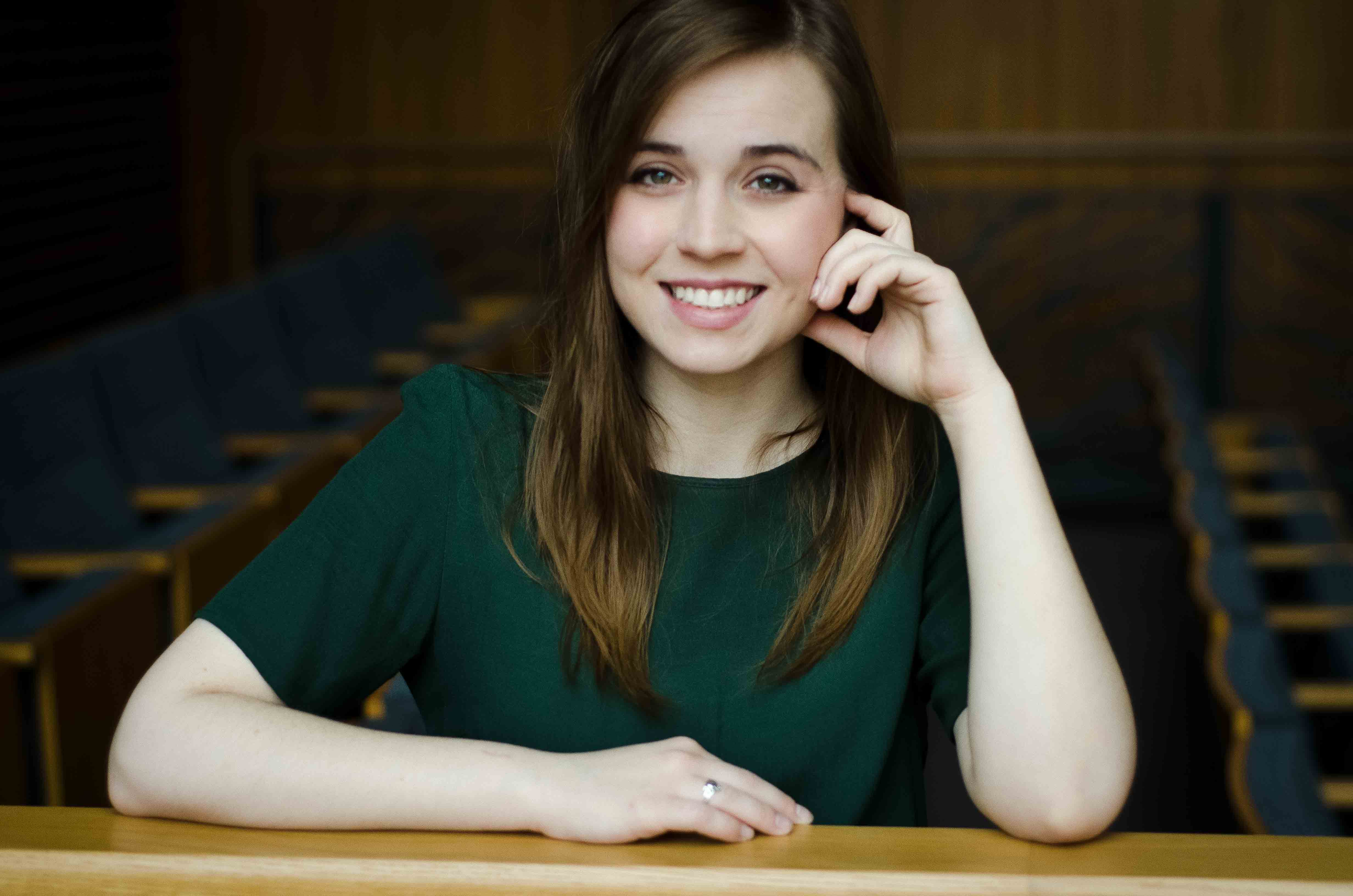 A native of the Dallas/Fort Worth area, Shelagh Haney is currently in her first year at the DePaul School of Music where she studies under the tutelage of Stephen Williamson. During her time in Chicago, Haney has participated as an Associate Member of the Civic Orchestra of Chicago as well as performed regularly in the DePaul Symphony Orchestra, including their recent Midwestern Tour.

Prior to her time in Chicago, Haney completed her Bachelors of Music at the Oberlin Conservatory under Richard Hawkins. During her time at Oberlin, Haney premiered many new works by and worked closely with composers such as Vijay Iyer, Kristen Kuster, Zosha Di Castri, Stephen Hartke, and Jesse Jones. As an active advocate for new music, Haney participated in a Residency with the International Contemporary Music Ensemble (ICE) at the Banff Centre for Arts and Creativity during the summer of 2017.