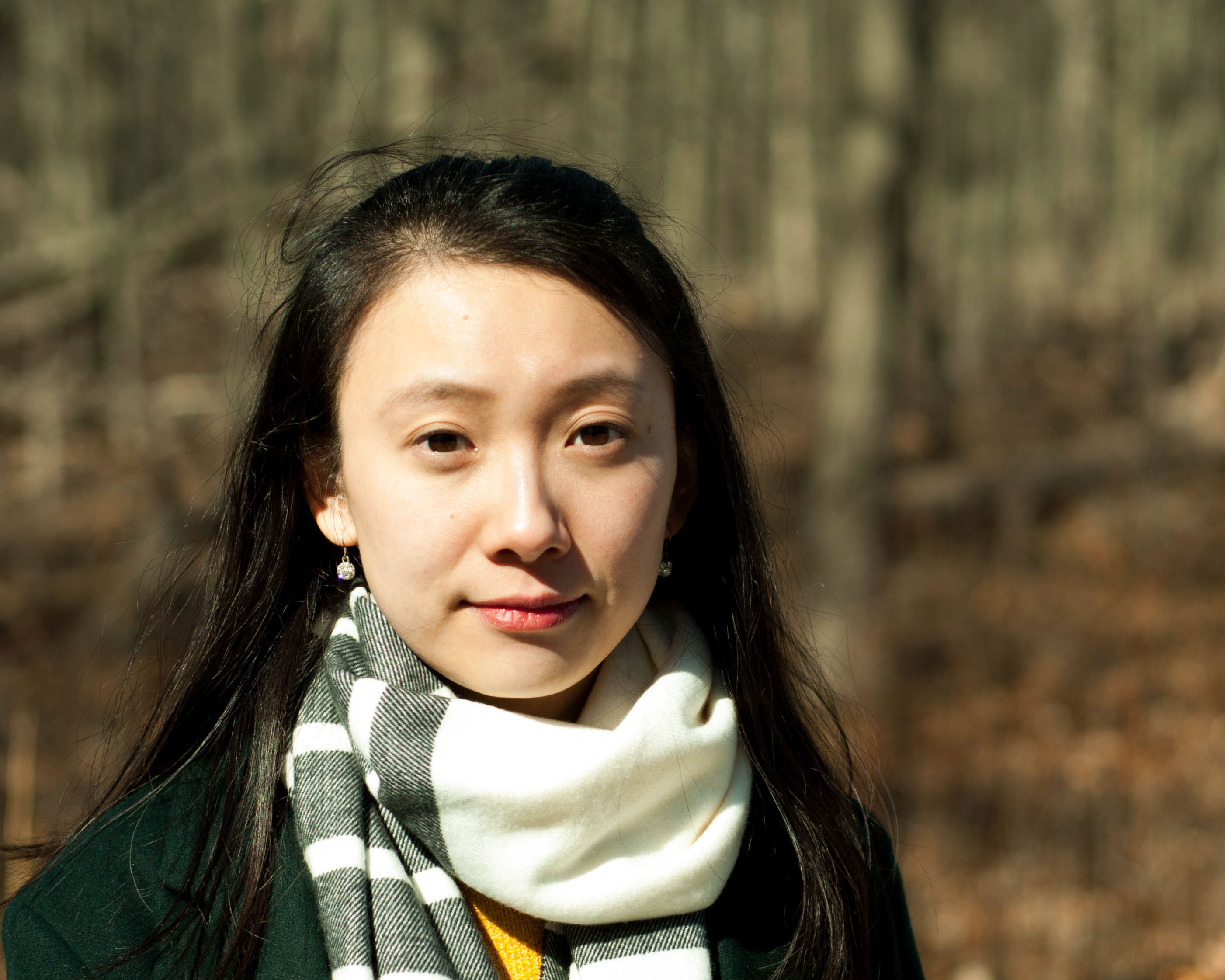 Shuyi Guan was born in Shenyang, China; being inspired by great musicians at the time she began her career as a pianist at the Middle School attached to Shenyang Conservatory of Music. As a pianist, she received recognition from fellow musicians as she received the Dean's Talent Award of the Oberlin Conservatory, Thaviu/ Issak Endowed Scholarship, and Eckstein Fund at Northwestern University. In addition, she also received scholarships to further improve her musicianship attending the Banff Centre in 2010, 2011, 2012. She is the winner at KU concerto competition, 2017,  Other prizes she gained include the Special Prize- Best Duo at Chicago International Music Competition; First Prize of the Schumann International Juvenile Piano Competition (Asia-Pacific Region), and the Third Prize of the 69thSteinway Juvenile Piano Competition (Northeast Region).

As a soloist, she performed in many different countries putting herself under the scrutiny of various cultural standards; she played in Spain, Germany, China, Canada, U.S. She has also played in the masterclass of Robert McDonald, Nalita True, Julian Martin, Enrico Elisi, Boris Slutsky, Tamás Ungár etc. As an avid chamber musician, Shuyi collaborates regularly in performance with instrumentalists and singers in the United States, she has been working as collaborative pianist at Chicago Children’s Choir, Northwestern University and North Park University.
As a piano teacher, she has taught at Lawrence Piano Studio, Organization of Piano Without Borders under the University of Kansas, Northwestern University and Oberlin Conservatory. She is the recipient of The Carol Nott Piano Pedagogy Prize at Oberlin College, 2013. Shuyi has recently obtained her Doctor of Musical Arts in Piano Performance at the University of Kansas where she studied under the tutelage of Dr. Steven Spooner. Shuyi has also studied with Alan Chow, Angela Cheng in her past.