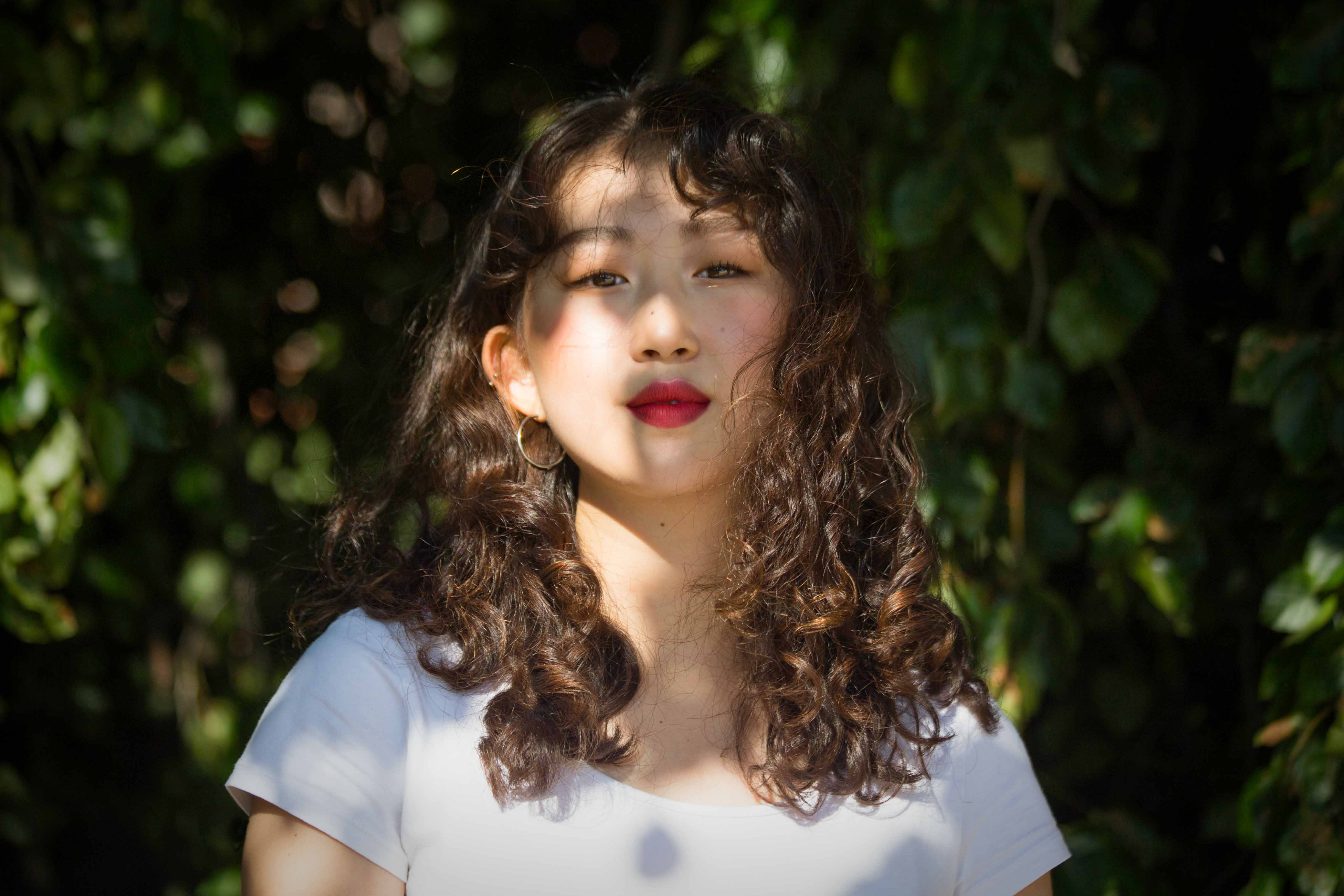 Composer Soomin Kim loves to explore intimacy and familiarity through her music. Soomin received three Morton Gould Young Composer Awards from the ASCAP Foundation in 2019, 2020, and 2022 respectively with her works conjunctions, THE EIGHTH SONG, and star / ghost / mouth / sea. She was also the composer-in-residence with the Northern Ohio Youth Orchestra during their 2017-18 concert season, for whom she wrote The Blue Marble. Her work has been featured by the Cleveland Chamber Symphony, Liquid Music, Aspen Music Festival and School, Bowdoin International Music Festival, Norfolk New Music Workshop, and soundSCAPE Festival, among many. Her music has been performed by renowned performers such as percussionist Ji Su Jung, guitarist JIJI, and violinist Ariana Kim.

Soomin holds a bachelor of music degree in composition from Oberlin Conservatory of Music, where she studied with Stephen Hartke, Jesse Jones, and Elizabeth Ogonek. She holds a master of music and a master of musical arts degrees in composition at Yale School of Music, where she studied with Martin Bresnick, Aaron Jay Kernis, David Lang, Chris Theofanidis, and Han Lash.