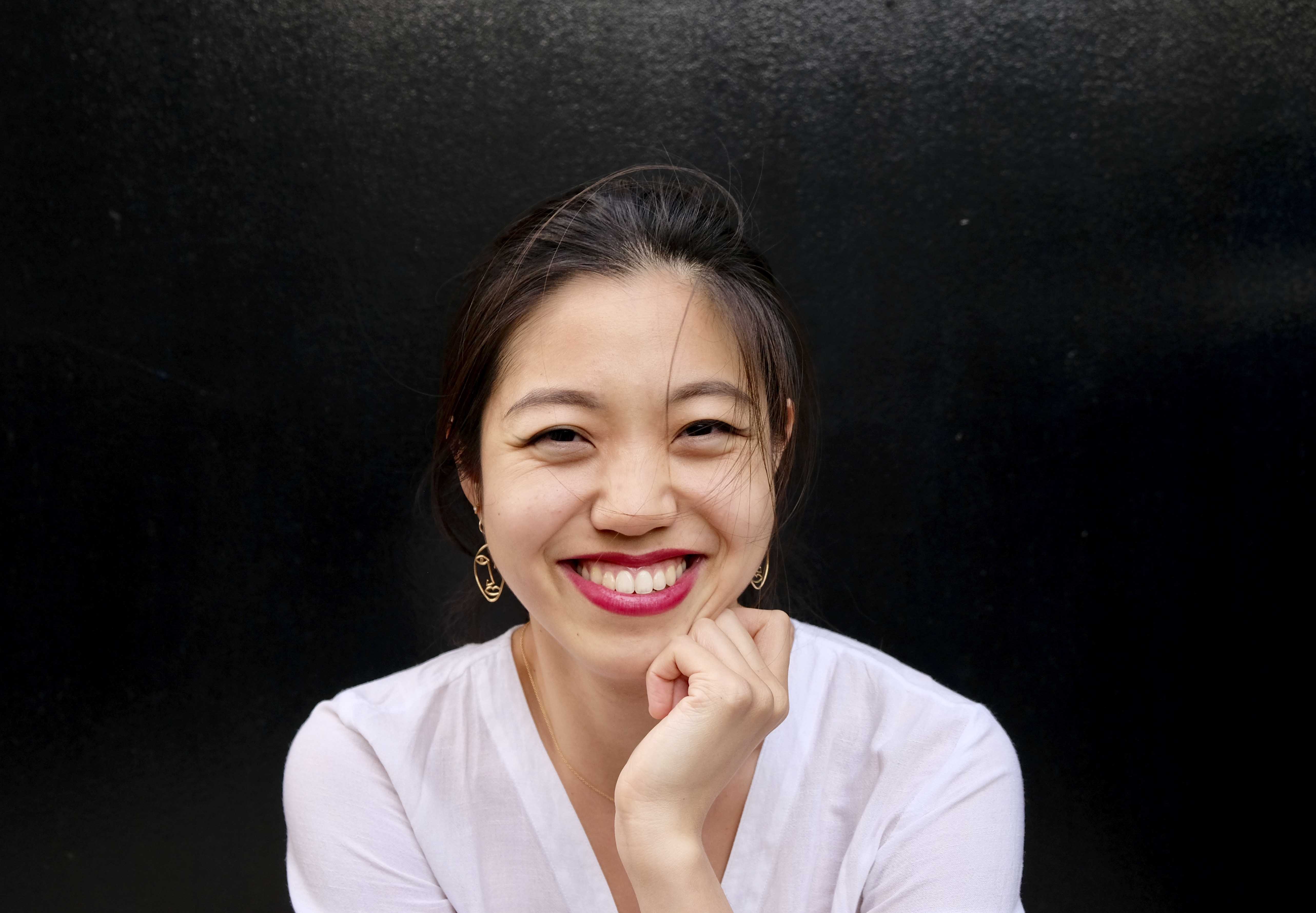 Over the years, Stephanie has worked with many prominent artists, including Richard Goode, Robert Levin, Jonathan Biss, Kirill Gerstein, Robert McDonald, Menahem Pressler, and Leon Fleisher. An avid chamber musician, she has performed and collaborated with John Adams, Andrés Diaz, Esa-Pekka Salonen, and coached with members of the Ébène, Guarneri, and Tokyo Quartets. She is a member of the London-based Paddington Trio, where the ensemble recently won 2nd prize and a special prize for the best interpretation of an Estonian work at the Tallinn 2021 International Piano Chamber Music Competition. Stephanie began her professional studies with Zhaoyi Dan at the Shenzhen Arts School in China. She later completed her Bachelor of Music at the Colburn Conservatory of Music and Artist Diploma at the Glenn Gould School in Toronto with John Perry and Master of Music at the Yale School of Music with Peter Serkin and Boris Slutsky.