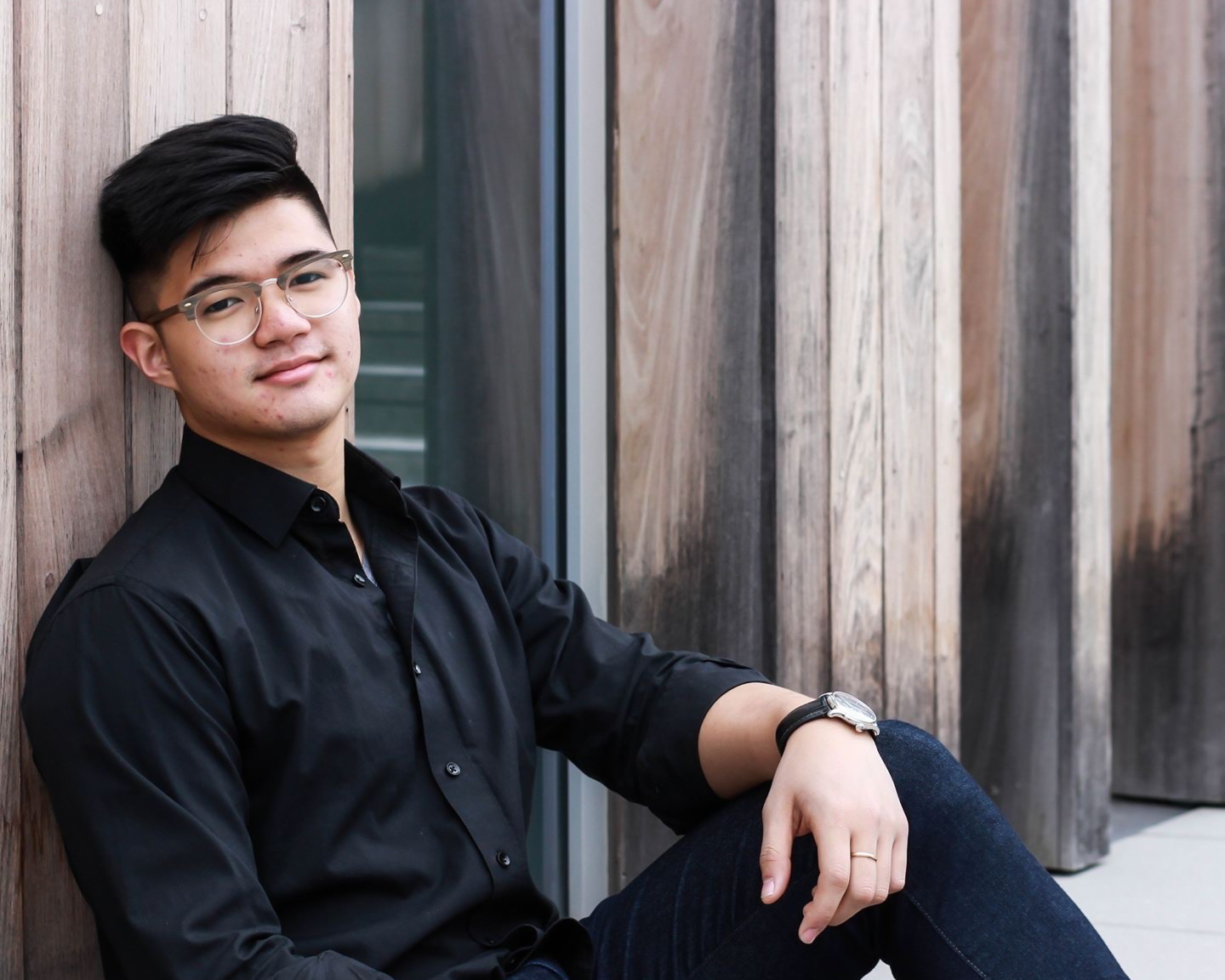 Philippine-born Stephen Joven-Lee began piano studies at age 10. One year later, he moved to New York City where he studied with Dr. Amy E. Gustafson and Dr. Jose Ramon Mendez on a full scholarship. Joven-Lee is a graduate of the Oberlin Conservatory of Music where he studied under Professor Alvin Chow. He was the recipient of Oberlin’s Rudolf Serkin Prize and John Elvin Prize for excellence in piano performance, as well as the Faustina Hurlbutt Prize for outstanding graduating student in piano. He went on to receive a Master of Music degree at the Juilliard School where he studied under Professor Julian Martin. Joven-Lee is an award winner of almost two-dozen national and international competitions. This has led him to perform in many renowned halls including Carnegie Weill Hall (NY), Severance Reinberger Hall (OH), Steinway Hall (NY & OH), DiMenna Center (NY), Yamaha Piano Salon (NY). He has had the opportunity to perform Liszt’s 1st Piano Concerto and Beethoven’s 3rd Piano Concerto with the Bloomingdale Orchestra.

Alongside performance, Joven-Lee is a passionate teacher and scholar. Certain of his own piano students have gone on to receive awards at competitions, and have performed in venues including Carnegie Weill Hall and Walt Disney Concert Hall. He also teaches music theory and ear-training classes at the Juilliard School to undergraduate and pre-college level students. As a scholar, Joven-Lee has done research and writing to be published for the Juilliard Orchestra program notes. Joven-Lee has been elected as a member of the Pi Kappa Lambda - National Music Honor Society in recognition of the highest level of musical achievement and academic scholarship.