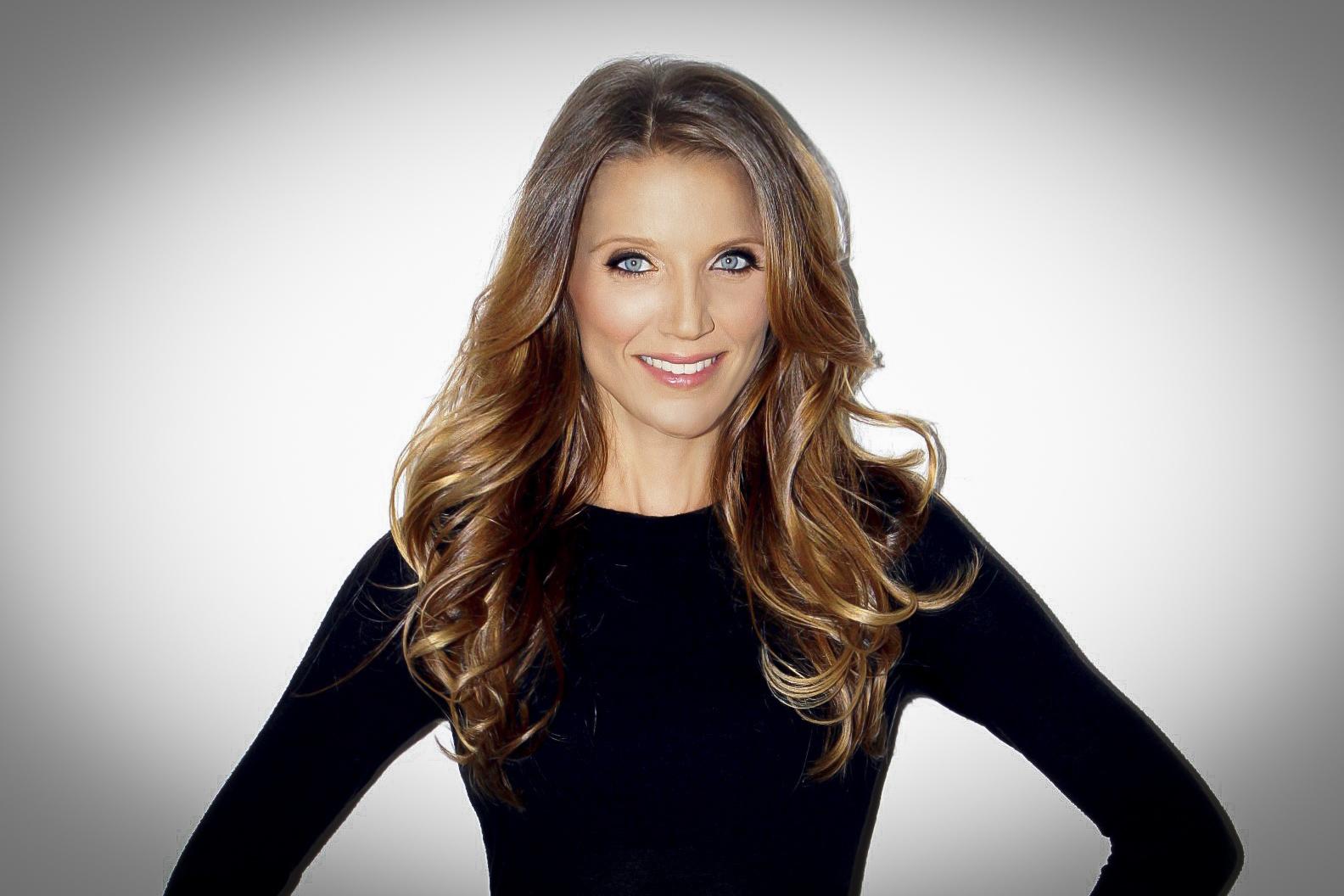 A big voice with an even bigger heart, soprano Summer Watson is a singer on a mission to inspire as well as entertain. Having beaten stage 4 Breast cancer and survived a deadly train crash, the chart-topping international vocalist knows all too well about the challenges that confront us in life.
Summer’s music is infused with the same positive message she embodies: Go for your dreams and never give up! Understanding the importance of determination and the healing power of music, Summer’s 2020 EP is the latest triumph in a career which has taken the beautiful Los Angeles-based Brit to the world’s biggest concert stages. Summer’s latest video HOME was a  featured finalist in the Cannes Film Festival 2021.
Wowing the world with her incredible voice, Summer has shared stages with the likes of Michael Bolton, David Tutera, Chris Botti, David Foster and Marcello Alvarez. She has performed for celebrities and Royalty worldwide; from Buckingham Palace, Jordan, Dubai, to 1.3 billion audience in China. Many of her acclaimed live performances have been in support of charities and causes she supports – from human rights to cancer research – as the inspirational warrior raises funds while lifting spirits.
In recent years, Summer has combined performance with mentoring young talent, not only by coaching the next generation of great singers but also by writing, producing and recording their music. She has coached Academy Award nominated actors. She has also been in huge demand for performing on film soundtracks, and collaborating with music industry greats such as leading Grammy Award winning hip hop producer Daniel A1 Hayes [Kendrick Lamar]
Having graduated from London’s prestigious Royal College of Music, Summer became the first classical artist signed to a £1M contract with Sony Music. Her debut album, SUMMER, recorded at Abbey Road Studios, soared to Number One on the US iTunes charts.
Hers is a singing voice so magical, and a story so special, that everyone who encounters Summer Watson is left open-mouthed in admiration while being inspired by the beauty and possibilities of life. I am on a mission encouraging everyone to live their best life no matter what! With such zest for life, she coaches with positive psychology, teaches how to release old thought patterns. You will leave the session with a Nothing Can Stop Me attitude! Whether 7 or 77, new to singing or a professional she gets the best out of you in a fun, positive and supportive environment.

For more info go to: