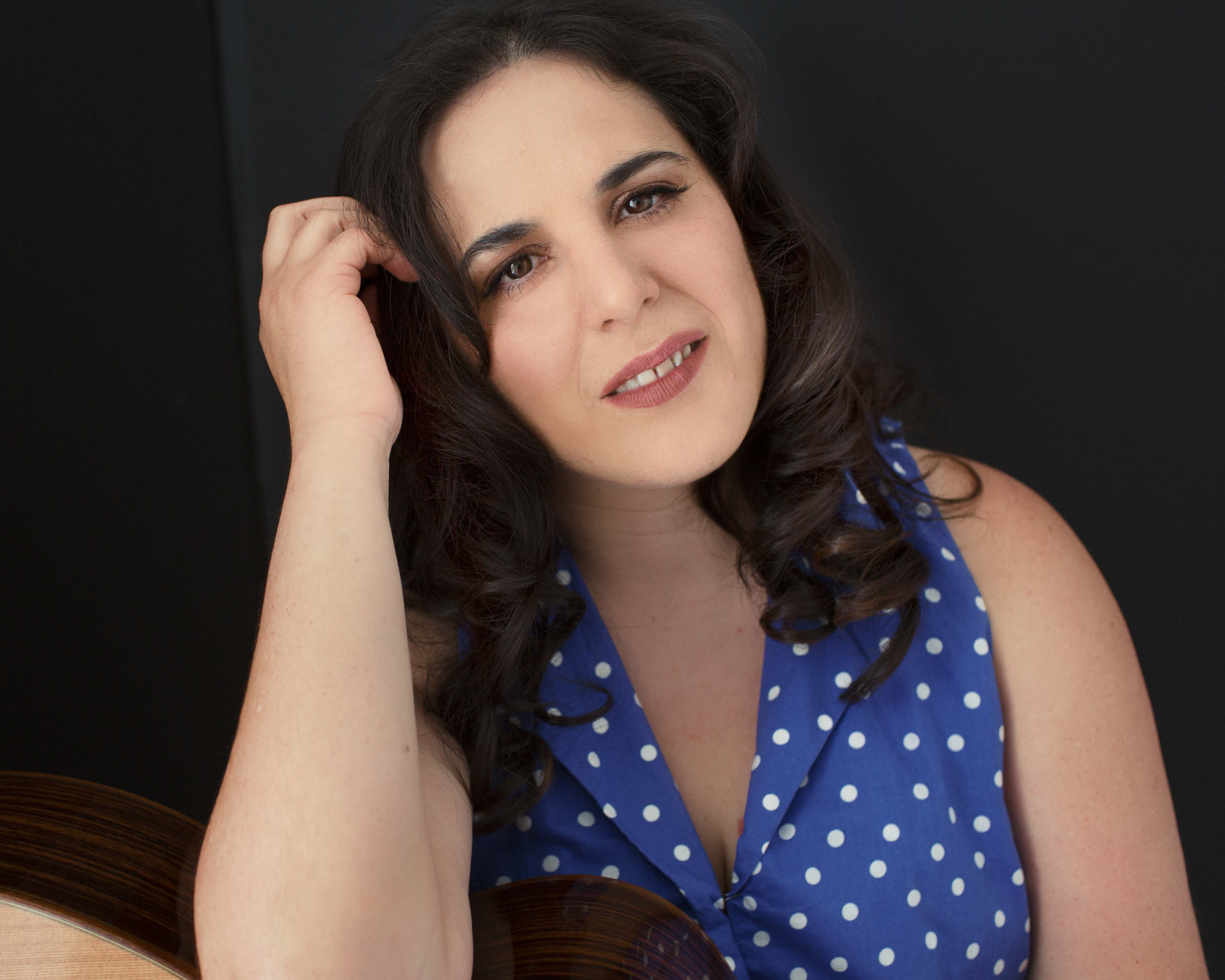 Cornish College of the Arts- B.M.

Tai Shan is an award-winning music educator with fifteen years of experience. She is known for her personable, supportive approach to teaching guitar, voice, ukulele, and songwriting. Her students have performed on stages across the United States, signed record label deals, released over twenty CDs, won Songwriter of the Year (IMTA), Best Song of the Year for the John Lennon Songwriting Contest, and attended Oberlin Conservatory and Berklee School of Music.
‍

Tai Shan is an Americana songwriter whose music has been featured in Billboard Magazine, American Songwriter, Americana UK, and on NPR. Based out of Nashville, her songwriting focuses on positive messages. Her song, “Cool to Be Weird,” was chosen as the anthem for the Girl Scouts of America’s Power Up Program. Her song, “Burn it Down” celebrates 100 years since the “right to vote” and was featured in Billboard Magazine. A magna cum laude graduate of Cornish College of the Arts, Tai has toured the United States, Mexico, and Canada, sung for Pope John Paul II, performed for the Bill and Melinda Gates Foundation, and at the famous Bluebird Café in Nashville. Her latest album Traveling Show was released in April 2020 and recently hit 36,000 streams on Spotify.