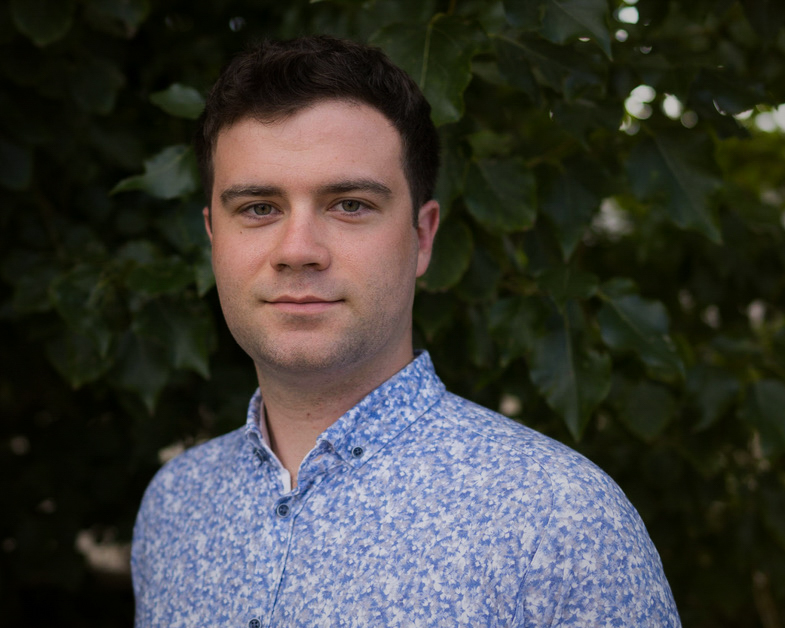 Tayte Mitchell currently just completed his Master’s degree in Voice Performance at the Cincinnati Conservatory-College of Music under the tutelage of William E. McGraw. Tayte’s past operatic engagements include Oronte in Handel's Alcina, Le Prince Charmant in Massenet’s Cendrillon, the title role in Britten’s Albert Herring, Satirino in Cavalli’s La Calisto. More Recently, Tayte just sang in Smetana’s The Bartered Bride playing the role of Vašek with CCM Opera. Tayte was named an Albert Rees Davis Scholar and a George L. Hackett Scholar by the Singer’s Club of Cleveland’s S. Livingston Mather Competition in 2016 and 2019. Tayte’s studies at CCM are greatly aided by the Arts Graduate Scholarship he won from the Government of Alberta both in 2019 and 2020. Tayte was a Vocal Fellow at Marilyn Horne’s Music Academy of the Westprogram and a Studio Artist with Wolf Trap Opera.

Newer to stage direction, Tayte has directed Woody Allen’s comedic play Central Park West as part of the Oberlin Theatre Lab Series  and was awarded first place by the National Opera Association Opera Production Competition for his direction/production of Poulenc’s La Voix Humaine with Oberlin Chamber Opera. Among his directorial highlights is Suor Angelica with Rezonanz Opera Company, a new indie opera company/training program in Mentor, Ohio, and Menotti’s The Medium with Oberlin Opera Theater. In 2018, Tayte earned his Bachelors Degree in Music at the Oberlin Conservatory of Music, dual majoring in Voice Performance under Lorraine Manz and Opera Directing under Jonathon Field.

Tayte has sung in many different genres ranging from opera to musical theatre to pop (namely his own original work). With both his vocal and directorial experience, Tayte feels strongly about the voice not just being about singing but expressing one's own authenticity. Singing is ultimately about having fun and enjoying music, no matter if you have taken lessons for years or are just about to start.