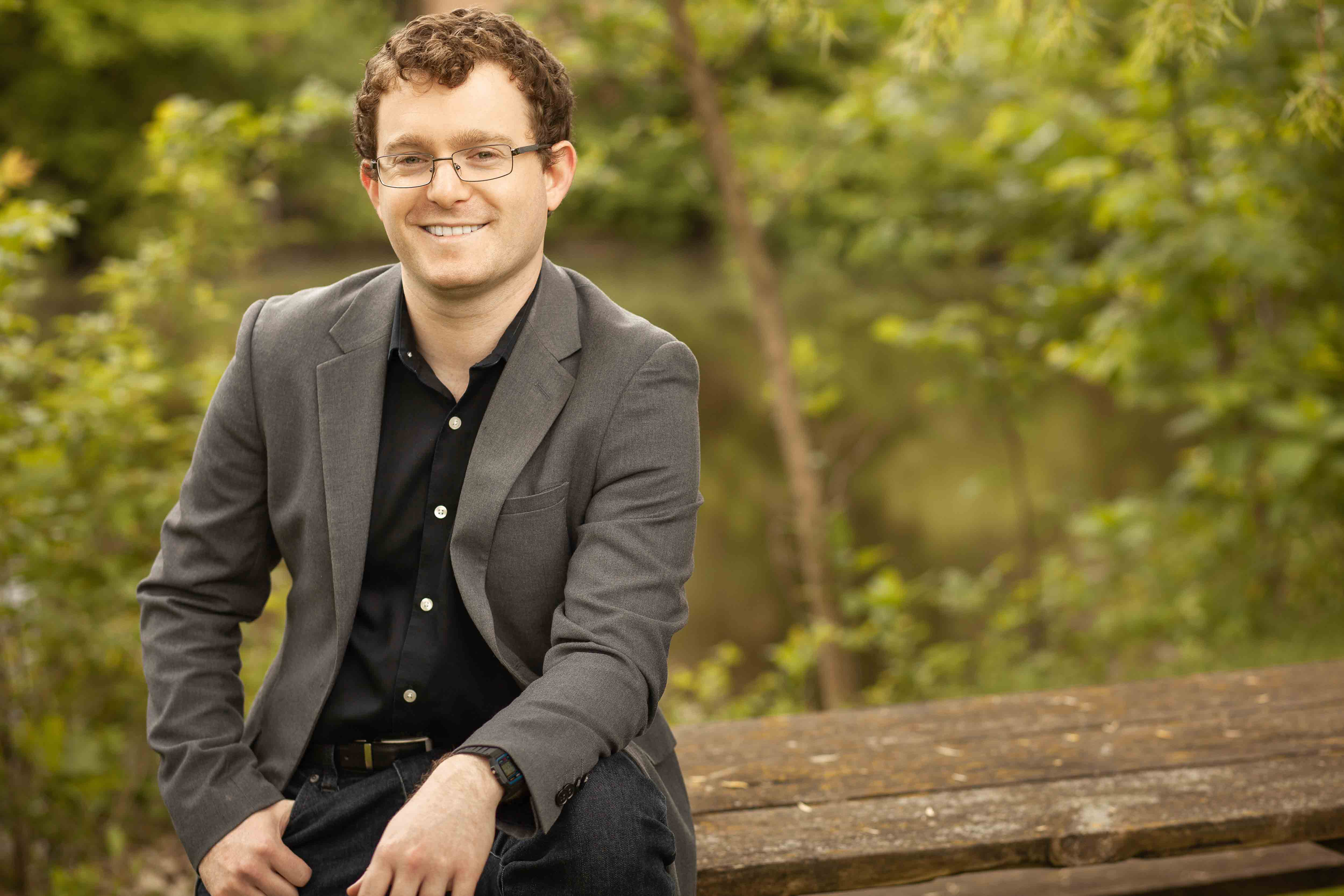 Praised for his “sensitive” playing by the Santa Barbara Independent, violinist Tom Yaron has performed in various constellations in North America, Europe, and Asia and has served as associate concertmaster of the Juilliard Orchestra and Fort Collins Symphony, guest principal second violin of the Peoria Symphony, and concertmaster of the Moritzburg Festival (Germany), Sarasota Music Festival, and Pacific Music Festival (Japan) orchestras.

Mr. Yaron began studying the violin at the age of nine and made his solo debut with the Palo Alto Chamber Orchestra in 2006. He appeared once again as soloist with the ensemble in 2010, touring the west coast of the United States before embarking on a multi-city five-concert tour of Turkey which culminated in a solo performance of Piazolla’s fiery Four Seasons of Buenos Aires at the Hagia Irene in Istanbul. A repeat performance of the work followed with the San Francisco Chamber Orchestra in 2012. Mr. Yaron was appointed in 2012 to the Young Artist String Quartet in Residence at UC Santa Barbara where he played until his graduation in 2014.

As an orchestral player, he has worked under the baton of such conductors as Lorin Maazel, Alan Gilbert, Itzhak Perlman, Pablo Heras Casado, Valery Gergiev, Gianandrea Noseda, Edward Gardner, Jaap van Zweden, and Essa Pekka Solonen. Mr. Yaron’s teachers include Jenny Rudin, Li Lin, Yuval Yaron, Catherine Cho, Charles Wetherbee, and Edward Dusinberre. He holds a bachelor’s degree from the University of California, Santa Barbara a master’s degree from the Juilliard School, and an artist diploma in string quartet studies from the University of Colorado.

Mr. Yaron was a founding member of the Ajax Quartet. The Ajax Quartet won the Silver Medal Prize at the 2018 Coltman Competition in Austin, Texas, and competed as finalists at the 2018 Chesapeake Competition in Easton, Maryland and as semifinalists at the 2018 Fischoff Competition in South Bend, Indiana. As Musical Connections Resident Artists, the quartet enjoyed a teaching relationship with the Aspen Music Festival and School, where they also attended the Center for Advanced String Quartet Studies in the Summer of 2018. Ajax recently performed at the Sibelius Academy in Helsinki, Finland and at Carnegie Hall’s Weill Hall in New York.

Mr. Yaron is a violinist for the RWS Entertainment Group based in Long Island City, New York. He plays with the Boulder Bach Festival and the Boulder Chamber Orchestra in Colorado and is a substitute violinist with the New World Symphony in Miami.