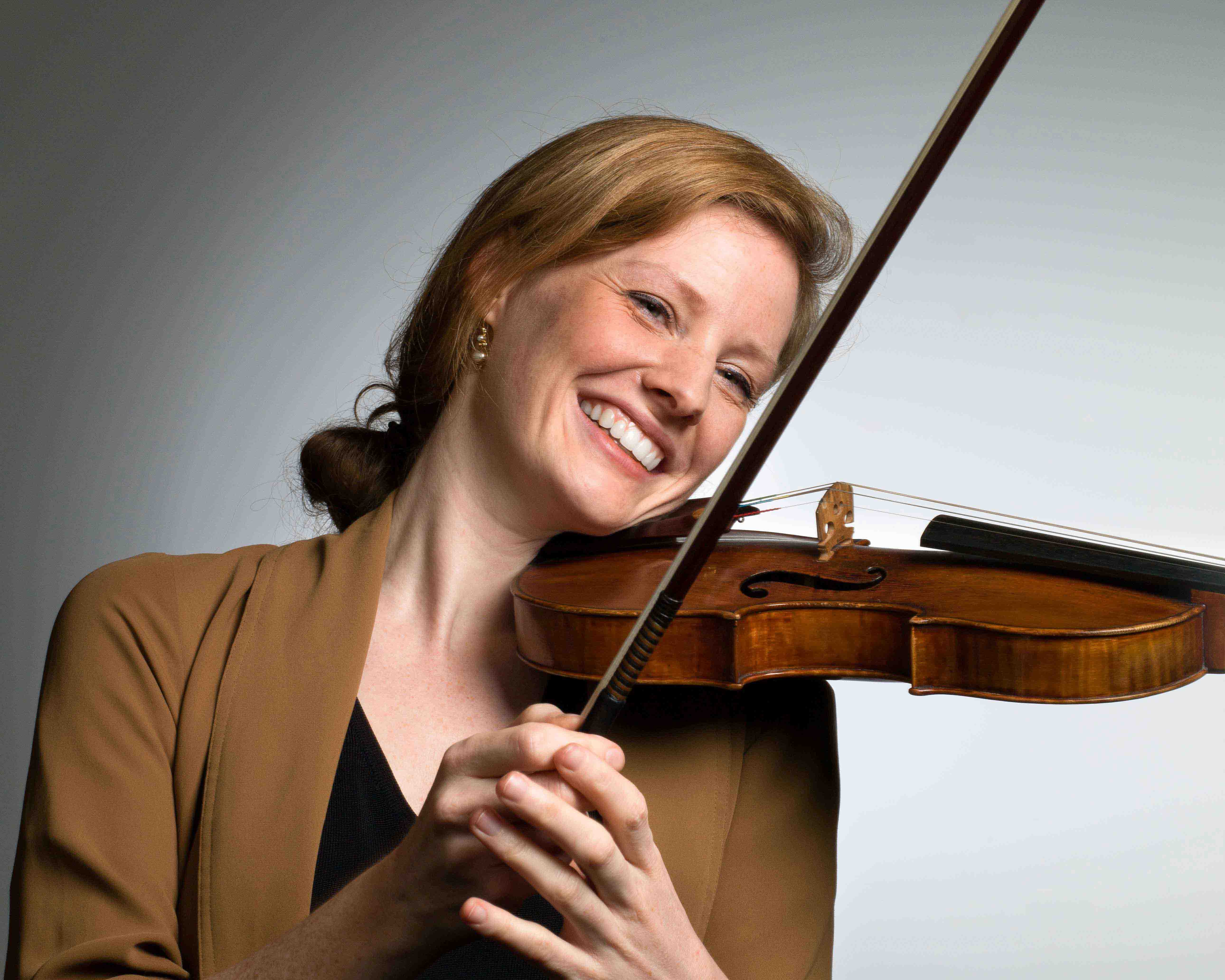 Praised for her “enchanting musical personality” ~ de Volkskrant violinist Tosca Opdam is among the most prominent artists to have emerged from the Netherland in recent years . Dividing her time between the US and Europe, she embraces the idiosyncratic qualities of both cultural worlds to enrich a personal expressiveness in music. Tosca Opdam won first prize in the prestigious Dutch Oskar Back Violin Competition 2011. The jury noted her ‘beautifully sustained long lines’ and ‘soloist qualities’. She returned to the Concertgebouw Amsterdam for a sold-out debut recital and a performance in honor of the grand re-opening of the Rijksmuseum.

Tosca received her Masters of Music at the Juilliard School of Music, studying with Catherine Cho and Sylvia Rosenberg. She received her Bachelors of Music at the Manhattan School of Music where she studied with Patinka Kopec. Further studies include lessons with Frank Peter Zimmermann and Pinchas Zukerman. Making her solo orchestral debut at the age of 11, Tosca Opdam has performed with various orchestras, under the baton of Marc Albrecht, Jurjen Hempel, Annedore Neufeld, Matthew Rowe, Clark Rundell and others. Her 2015 performance as part of the Liberation Day Concert, with King Willem-Alexander and Queen Maxima in attendance, was broadcast live on Dutch national television.Tosca Opdam made her recital debut at Carnegie Hall in June 2018 to great critical acclaim, with a program that included the world premiere of Robin de Raaff’s North Atlantic Light for violin and piano, dedicated to Tosca. In May 2019, she premiered the orchestral version of North Atlantic Light with the Netherlands Philharmonic Orchestra, led by Marc Albrecht at the Concertgebouw Amsterdam.

Aside from a busy concert schedule, Tosca has a great passion for- and extensive background in teaching. She has given masterclasses and taught as a guest professor at the Conservatory of Utrecht (Netherlands), The João Pessoa International Festival, Brazil and the Humboldt University in Berlin, Germany, to name but a few. She has over a decade of experience in teaching students of different ages and skill levels. Fascinated by pedagogical topics that involve practice strategies and performance techniques, she has worked closely with Dr.Carol A.O. Aicher (Manhattan School of Music, performance and pedagogy) and Dr.Noa Kageyama (Juilliard School, performance enhancement). Tosca's teaching approach is analytical, keeping track of the whole picture and person, while working in a patient and yet uncompromising way on improving skills and maintaining comfort while playing.