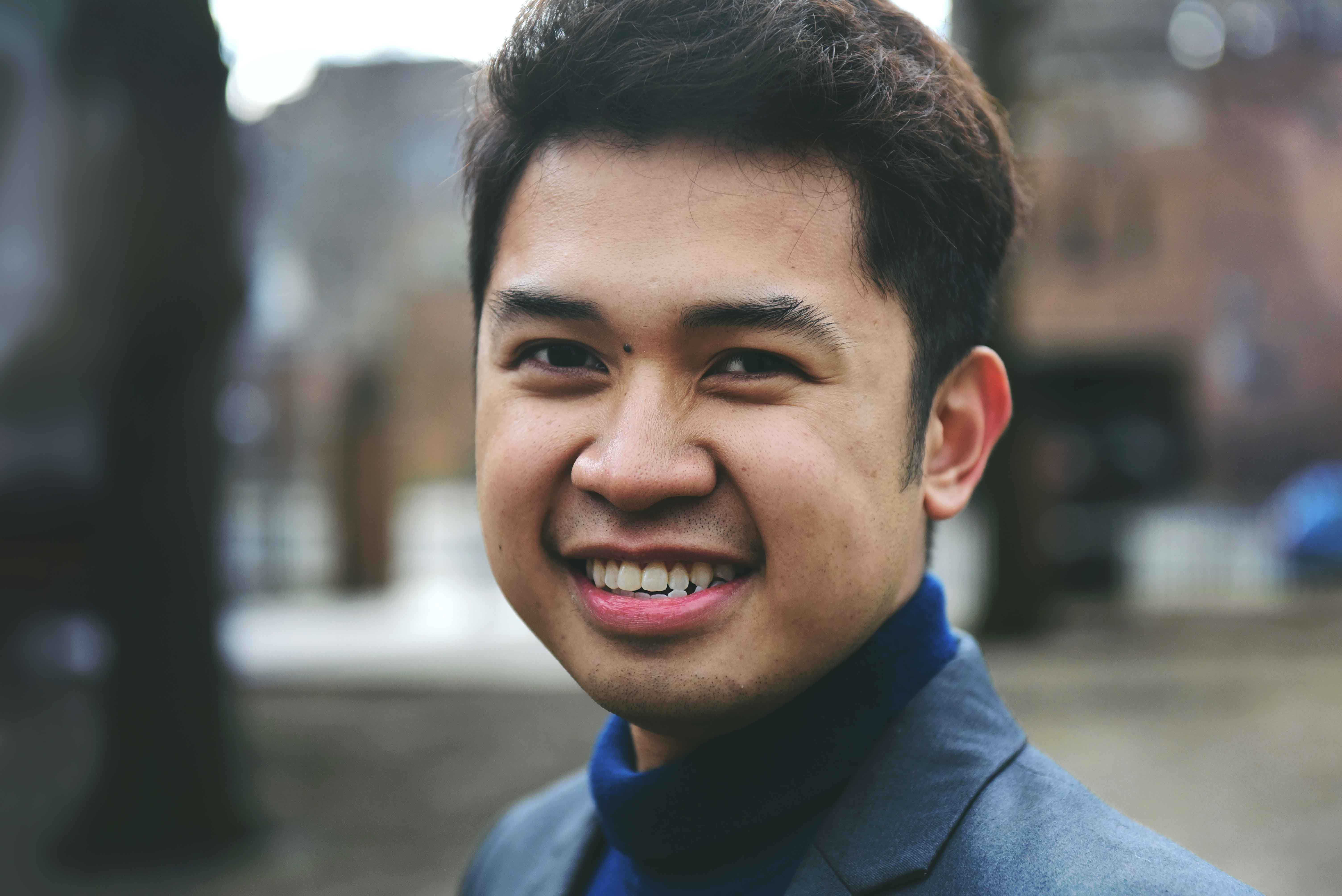 Based in Toronto, Filipino-American pianist Tristan Savella has been an active soloist and chamber musician in the United States, Canada, and Europe. His career has taken him to performances at Carnegie’s Weill Recital Hall in New York City, the Schloss Mirabell in Salzburg, Austria, and the Canadian Opera Company’s Richard Bradshaw Amphitheatre in Toronto. In 2019, he performed Saint Saens’ Carnival of the Animals with the Toronto Concert Orchestra, under Vincent Cheng, at Flato Markham Theater in Markham, Ontario and in 2013, his Piano Trio was chosen to represent the Eastman School of Music as part of “The Conservatory Project”, sponsored by the Kennedy Center in Washington D.C.

Tristan holds a Bachelor of Music in Applied Music from the Eastman School of Music in Rochester, New York, a Master of Arts (Klavier Solistenausbildung) with highest distinction from the Universität Mozarteum in Salzburg, Austria, and an Artist Diploma from The Glenn Gould School in Toronto. He is also an alumnus of the Interlochen Arts Academy in Interlochen, Michigan. His principal teachers have included Nelita True, George Kern, John O’Conor and TJ Lymenstull. He is currently in the Doctorate of Musical Arts program at the University of Toronto, where his teachers include Marietta Orlov, Lydia Wong and Jamie Parker. Furthermore, Tristan is the recipient of multiple prizes at various national and international competitions, including third place at the Concours Flame in Paris, first place at the Bradshaw and Buono International Piano Competition in New York City, and a finalist prize at YoungArts Week – sponsored by the National YoungArts Foundation – in Miami. More recently, Tristan was awarded third prize at the 2018 Glenn Gould School Chamber Music Competition, alongside cellist, Kimberly Jeong. Apart from performing, Tristan works as a private piano and music theory teacher in Toronto, and as an accompanist at The Royal Conservatory School. Aside from music, Tristan enjoys traveling and is an avid tennis and ping pong fan.