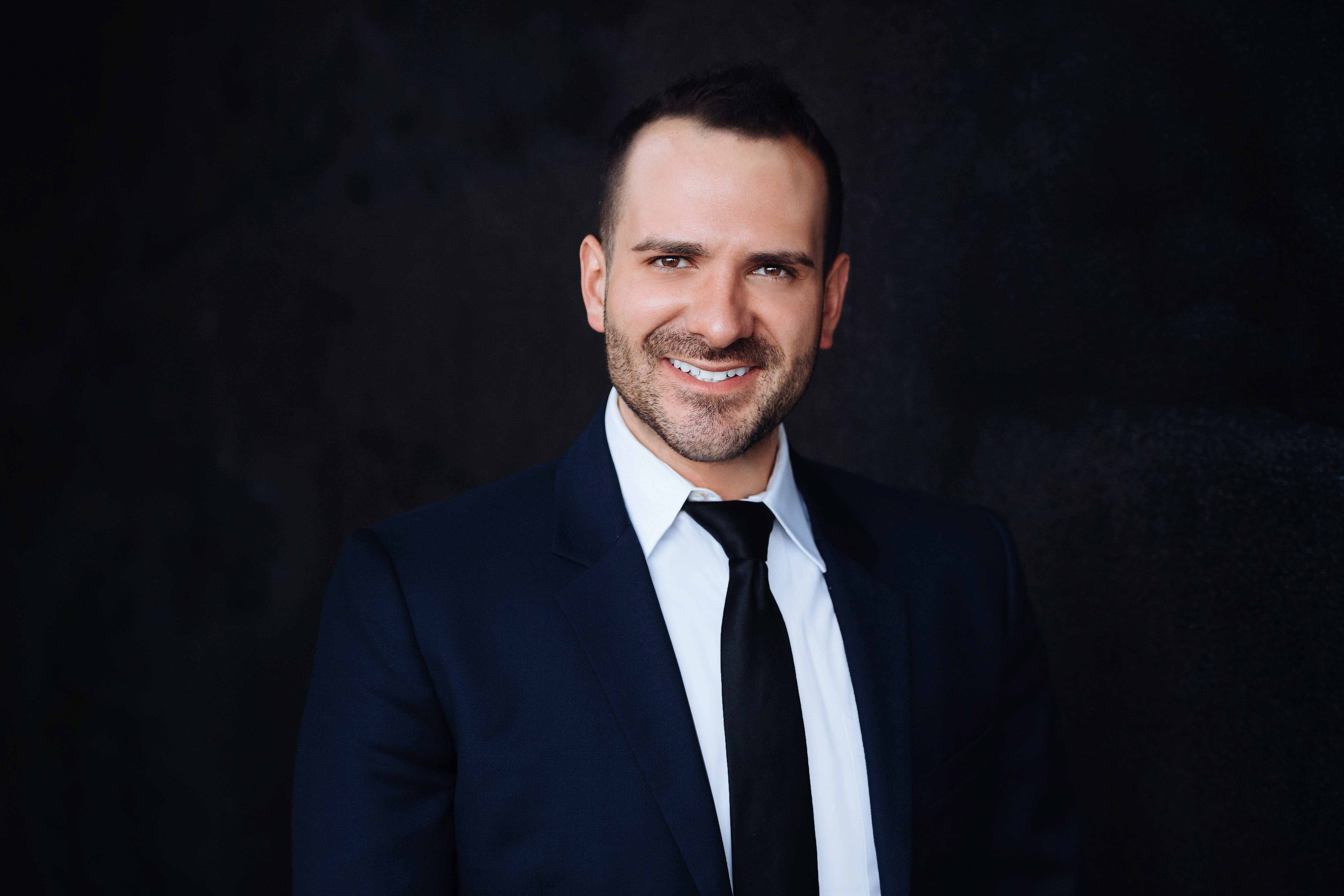 Tenor Vincent Festa is establishing himself on concert and opera stages alike, in repertoire spanning baroque, classical, bel canto and contemporary. Mr Festa recently finished a Performance Diploma at Indiana University as well as a year of Doctoral course work. He was seen in 4 productions with IU Opera Theater. where his roles included Bob Boles in Peter Grimes, King Ouff in L’étoile, Brighella and Tanzmeister in Ariadne auf Naxos and the Chaplain in Dialogues of the Carmelites. He also appeared in St. Nicholas in Britten’s Cantata. During the Summer of 2016, Mr. Festa was a studio artist at the Chautauqua Opera Company covering the role of Nanki-Poo in The Mikado. Mr. Festa was seen in the spring of 2016 as Colin in L'amant Anonyme by Saint-Georges with the Little Opera Theater of New York in collaboration with New Vintage Baroque at 59E59 Theaters. Other engagements include a performance of Nika Magadoff in Menotti's The Consul in Jordan Hall conducted by Gill Rose and Peter Quint in Britten’s The Turn of the Screw under the direction of Nic Muni while at Bard College.

Mr. Festa was a vocal fellow at the Tanglewood Music Center in the summer of 2014 where some of his performances included On Wenlock Edge by Vaughan Williams and his Boston Symphony debut in Bernstein's Candide as Charles Edward and Inquisitor I. Mr. Festa made his Albany Symphony debut in selections from Handel’s The Messiah and Bach’s cantata Christen, ätzet diesen Tag, BWV 63 under the baton of David Alan Miller. Additional concert work includes the aria soloist in Bach’s St. John Passionconducted by Leon Botstein, Beethoven’s Mass in C nd Mozart's Requiem.

A native Italian-American New Yorker, Mr. Festa holds a bachelors degree from the Juilliard School and is an alumnus of the Graduate Vocal Arts Program at Bard College Conservatory under the direction of soprano Dawn Upshaw. Mr. Festa began his vocal training at the Juilliard Pre-College at age 17. Additional opera roles include Flute in Britten's A midsummer night's dream with Opera on the Avalon, Giles Corey in Robert Ward’s The Crucible at the Chautauqua Institute and major scenes from Cosi fan tutte, La Cenerentola, La Sonnambula, Il Barbiere di Siviglia, Orphée et Eurydice and Die Zauberflöte. Mr. Festa has also performed as a soloist in a collage of early works by Monteverdi and Purcell entitled “Dido: In Context” with Juilliard's baroque ensemble and a concert of arias and duets from Street Sceneand Candide curated by Pulitzer Prize winning composer Joan Tower at the Sosnoff Theater. Previous summer programs include La Lingua della Lirica under the direction of Glenn Morton and Ubaldo Farbbri, Joan Dornemann’s International Vocal Arts Institute in Virginia, The Chautauqua Institute and Académie Internationale d'Eté de Nice under the tutelage of Lorraine Nubar and pianist Dalton Baldwin. .