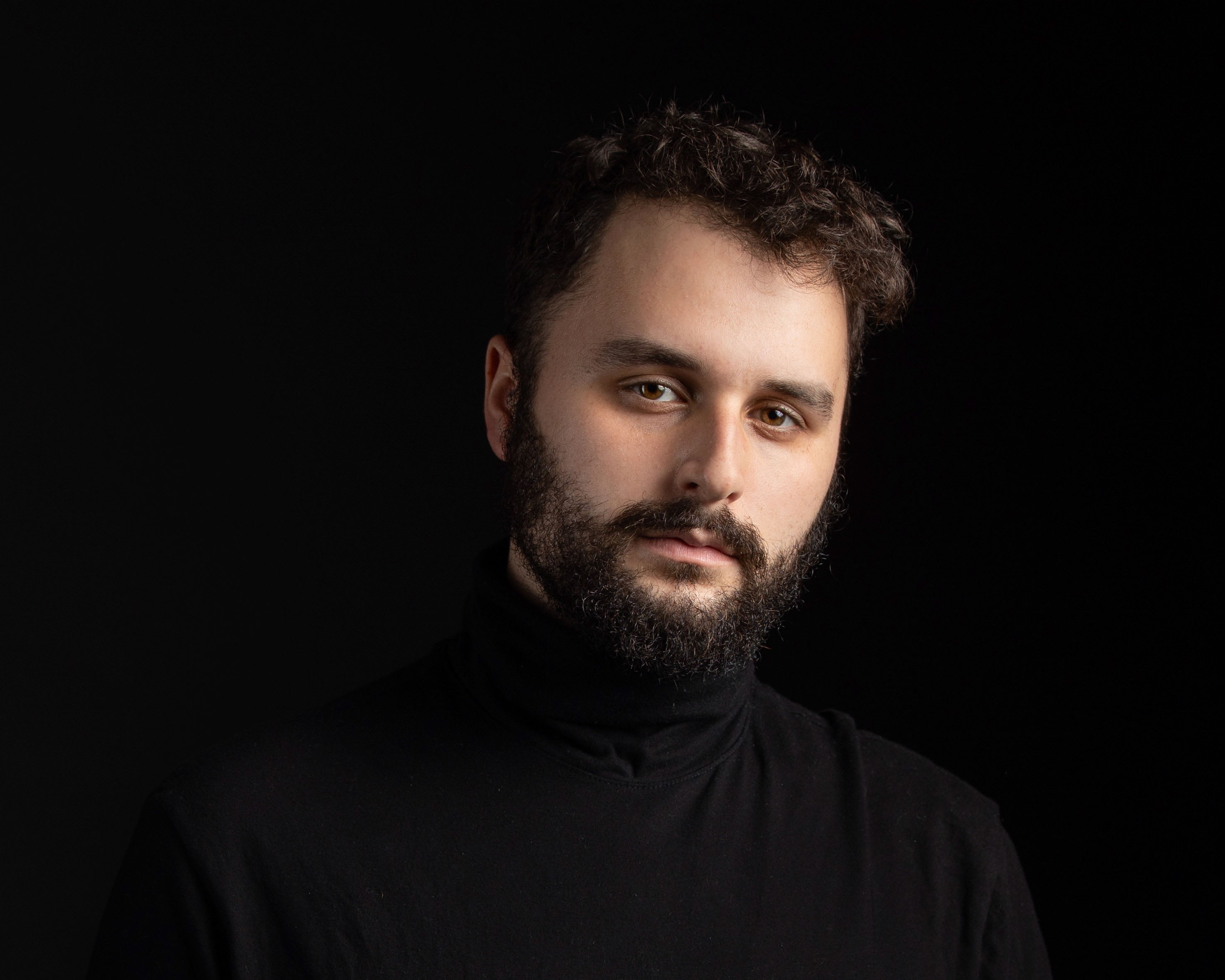 Bass-baritone William Socolof from White Plains, New York began training at the Interlochen Arts Academy. In 2019, William participated in the Marlboro Music Festival, and will return in 2021. As a vocal fellow at Tanglewood Music Festival (2017–18) William appeared in Sondheim on Sondheim with the Boston Pops, Bach Cantatas conducted by John Harbison, and premiered works by Michael Gandolfi and Nico Muhly. In the 2020 season, William debuted with the Boston Symphony Orchestra under Andris Nelsons, and with The Juilliard Chamber Orchestra in Alice Tully Hall. William also appeared as Daniel Webster (Mother of Us All) in collaboration with Met LiveArts and the NY Phil, and as Don Alfonso (Così fan tutte) at Juilliard.

William had the honor of being named a winner in the 2020 Young Concert Artists International Auditions, and started their career through YCA. William holds a B.M. and M.M. from Juilliard, and is pursuing an Artist Diploma in Opera Studies with William Burden.