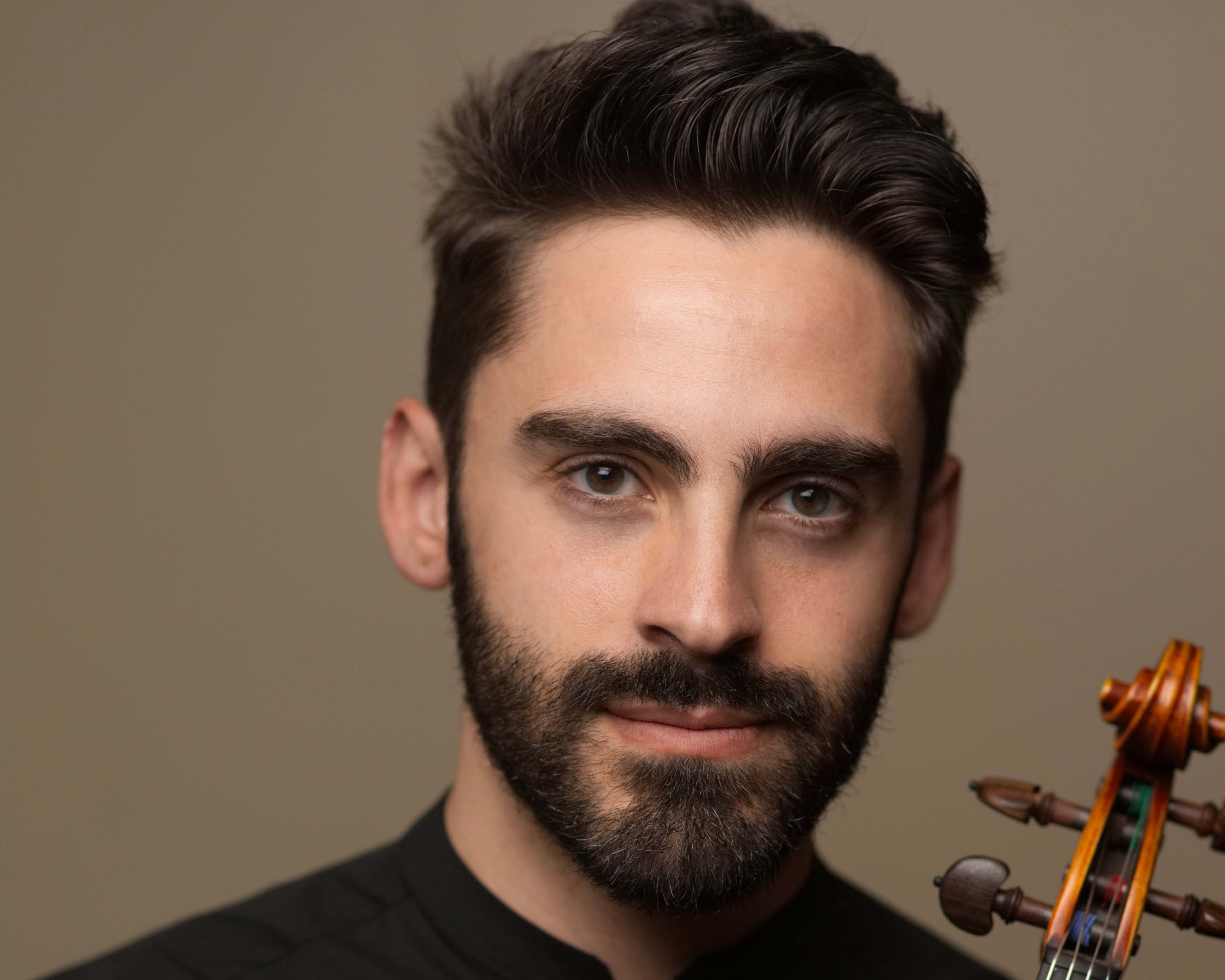 Israeli violist Yehezkel Layoun (1991) earned his bachelor of music (2014) from Temple University as a student of Che-Hung Chen of the Philadelphia Orchestra and a master of music (2016) on full scholarship from Wichita State University, where he was a student of Boris Vayner of the St. Petersburg String Quartet. Most recently, he studied three years in an artist diploma program (2017- 2020) from Rutgers University on full scholarship, under the tutelage of Daniel Panner of the NYC Opera. Additionally, Yehezkel was chosen to perform in masterclasses with viola superstars Kim Kashkashian, Steven Tenenbom, Rebecca Young, and Nokothula Nygenyama.

During his studies with the internationally renown St. Petersburg String Quartet, Mr. Layoun enjoyed an incredible chamber music education and won first prize in the Wolff-Bing Chamber Music Competition. Additionally his quartet “Helianthus” was invited to perform Shostakovich String Quartet No. 4 at a public masterclass taught by Michael Stern in Kansas City.

A presence in many orchestras in the United States and abroad, Yehezkel has performed in most of the major halls in New York, Philadelphia, and Miami, as well as many international halls such as Harpa in Reykjavik, Iceland and the Rundfunk Sendsaal in Berlin.

In Berlin, Yehezkel led the Silk Road Symphony Orchestra’s viola section and together recorded an album of Beethoven, Prokofiev, and Pärt in the Jesus Christus Kirche in Berlin-Dahlem. Equally notable, Yehezkel was chosen among three other artists to be featured in Newport Music Festivals “Young Professional Artist” program in 2019.