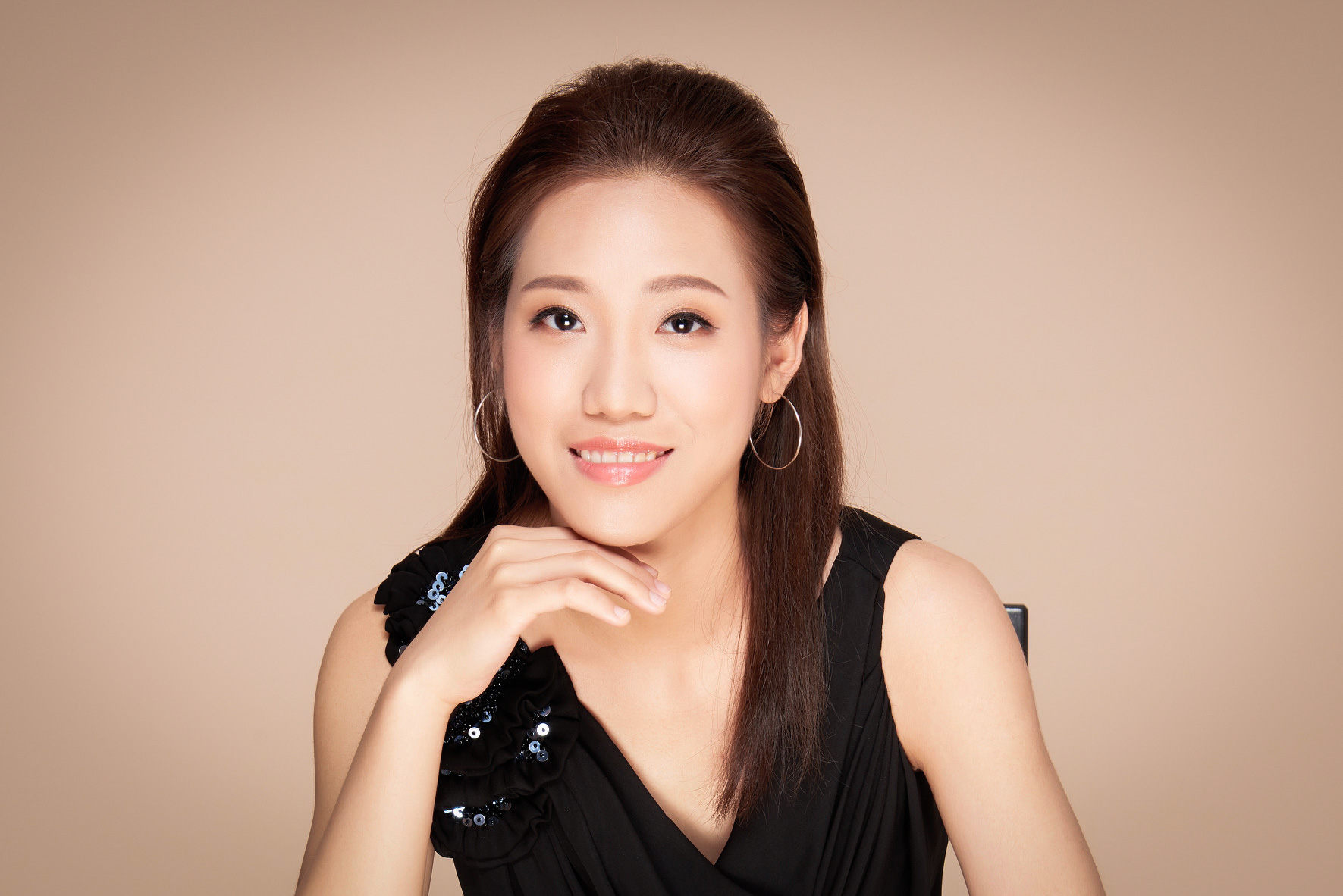 Janice has performed in all major venues and renowned festivals throughout the States, Europe, and Asia including Van Cliburn concert hall, Weiwuying recital hall, the Hahn hall, the Studio Ernest-Ansermet, Walnut Hill Music Festival, Academie Internationale d’Ete de Nice, PianoTexas Festival (formerly known as the Cliburn Institute), PianoFest in the Hamptons, and Music Academy of the West. She played her debut recital at the age of ten and gave her debut performance at the Kaohsiung Cultural Center with all Beethoven repertoires including piano concerto No.4. Her orchestral debut at age of fourteen with the Taiwan Youth Orchestra at the Chih-Te Hall garnered considerable attention of the publishers who featured her in “MuzikOnline” magazine. Remarkable orchestral collaboration includes performance with Fort Worth Symphony Orchestra under the baton of Lio Kuokman. Her performance of Liszt piano concerto No.1 brought rave reviews from critics praising that “she captured Liszt’s style,” and "took full advantage of the fireworks.”

Born in 1996 in Kaohsiung, Taiwan, Janice began her piano studies at age of five. She moved to the United States to pursue studies with Ning An for four years at California State University Fullerton and earned her both M.M (Master of Music) and M.M.A (Master of Musical Arts) degrees under the tutelage of Wei-Yi Yang at Yale School of Music as the recipient of the 2019 Elizabeth Pariost prize and the Evelyn Bonar Storrs scholarships (The Musical Club of Hartford, Inc). She currently lives in Boston and continues her studies in the highly selective D.M.A program at the New England Conservatory with Alessio Bax and Alexander Korsantia.