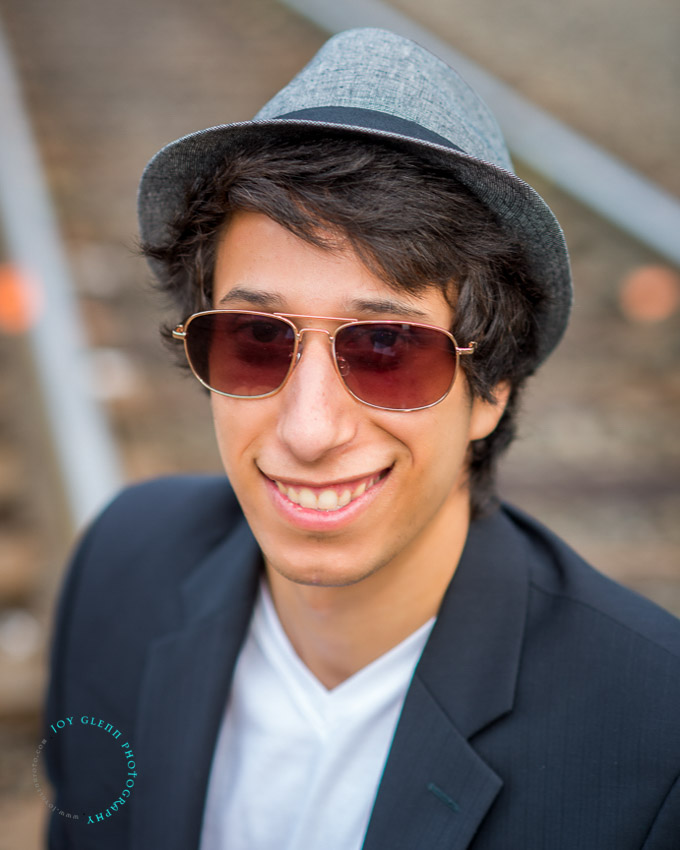 Montclair, New Jersey drummer Zach Adleman has performed at Carnegie Hall, the 57th Annual Grammy Awards After Parties, and the Newport Jazz Festival. Additionally, he holds a GRAMMY for playing percussion on the song "Water in Cupped Hands", on Ted Nash's 2016 release, the "Presidential Suite."

In his formative years, Zach was extensively involved in outstanding jazz programs like Jazz House Kids and the Jazz at Lincoln Center Youth Orchestra. Zach truly believes in one of Rodney Whitaker’s sayings, “each one, teach one.” In this spirit, Zach has served on faculty at the Jazz Institute at Brevard and worked as a teaching assistant at the Jazz House Kids Summer Workshop, as well as teaching private lessons in the New York/New Jersey region.

In 2019, Zach was asked to take part in the seventh annual “Future of Jazz Concert” in Moscow Russia, where he, alongside six musicians selected from around the world, performed at Tchaikovsky Hall and “Igor Butman” club. In 2017, Zach won the J.C Heard National Drum Competition, where he led his own trio at the 2017 Detroit Jazz Festival. That same year, Zach was asked to join eminent trombonist Michael Dease'sband and is featured on his release "Reaching Out" for Posi-Tone Records. Two years later, Zach recorded his debut record as a co-leader of the Becoming Quintet, “One-Track Mind,” earning a JazzTimes and DownBeat article on this freshman release. Currently, he is pursuing a Masters Degree at Juilliard, in addition to performing with the Artist Diploma Ensemble led by Ben Wolfe.

Zach is excited to utilize all the potential of technology to continue teaching online. He loves working with students young and old, to inspire others to find their love of music.