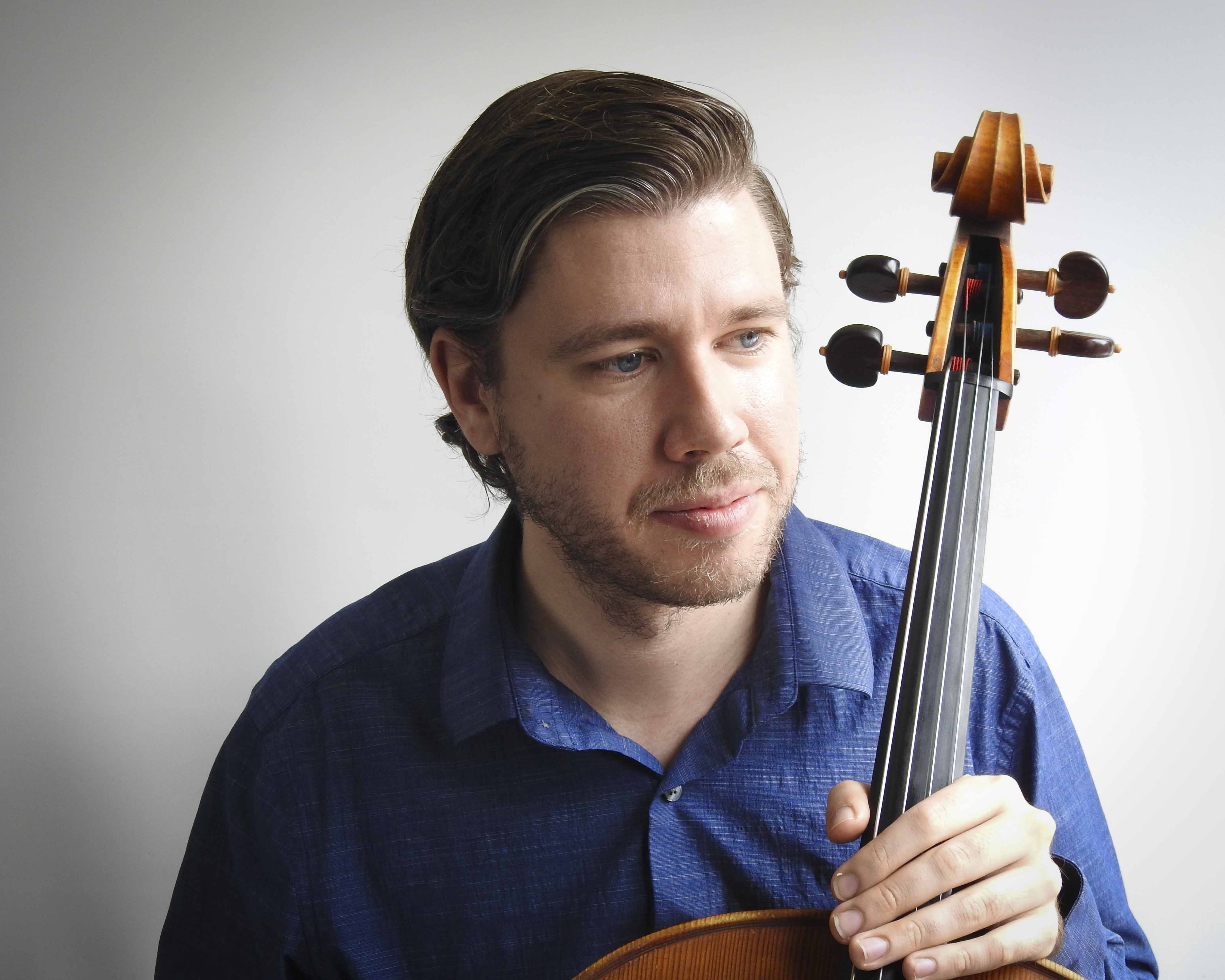 Dr. Zachary Preucil enjoys a variety of activities as a cellist and educator. Currently based in Madison, WI, Dr. Preucil serves as principal cellist of the La Crosse Symphony Orchestra and maintains a private studio. He performs frequently with the Wisconsin Philharmonic and has recently appeared with the Midsummer’s Music Festival, Green Lake Music Festival, the MIC Faculty/Guest Artist Series, the Farley’s House of Pianos Salon Series, Caroga Lake Music Festival, and as a soloist with the Schaumburg Youth Symphony at Chicago’s Orchestra Hall. His solo and chamber music performances have been broadcast on Wisconsin Public Radio.

‍
Previously, Dr. Preucil served on the faculties of the Music Institute of Chicago (Winnetka, IL), Music for Youth (Arlington Heights, IL) and the Kanack School of Musical Artistry (Rochester, NY). Additionally, he held teaching assistantships at the Eastman School of Music and the University of Wisconsin-Madison, and was invited as a guest clinician at the Community Cello Works program (Blacksburg, VA), Wheaton College Community School for the Arts (Wheaton, IL) and MIC Winter Workshops (Evanston, IL). Dr. Preucil has frequently presented on the Creative Ability Development (CAD) Method, including a presentation at the 2018 CAD International Conference on the potential of integrating improvisation into college-level classical performance curriculum. He has coached chamber music at the Schaumburg Youth Orchestra and Wisconsin Youth Symphony Orchestra programs, and currently co-directs and coaches for the chamber music program at Farley’s House of Pianos in Madison.

‍
Dr. Preucil holds a D.M.A. in Cello Performance and a minor in Arts Administration from the University of Wisconsin-Madison, where he was inducted into the school’s chapters of Phi Kappa Phi and the National Society for Leadership and Success. He received his M.M. in Cello Performance and an Arts Leadership Certificate from the Eastman School of Music as a Pi Kappa Lambda inductee, and his B.M. in Cello Performance with honors from the New England Conservatory of Music. His primary teachers have included Uri Vardi, David Ying, Yeesun Kim, and Walter Preucil, and he has studied chamber music with members of the Borromeo, Pro Arte, and Ying Quartets. Further education has included summer studies at the Aspen Music Festival, Bowdoin Music Festival, the Castleman Quartet Programs, the National Summer Cello Institute and Interlochen Arts Camp, and registered training in the Suzuki Cello Method with Dr. Tanya Carey, Jean Dexter and Rick Mooney. Dr. Preucil is a certified teacher trainer in the Creative Ability Development method, having worked extensively with its founder, Alice Kanack. A keen interest in the administrative side of the arts led Dr. Preucil to intern with the Rochester Philharmonic Orchestra, Midsummer’s Music Festival and the Wisconsin Chamber Orchestra. He is a member of the Association of Arts Administration Educators, the Creative Ability Development Advisory Board, Madison Area Music Educators, the College Music Society and the American Federation of Musicians.